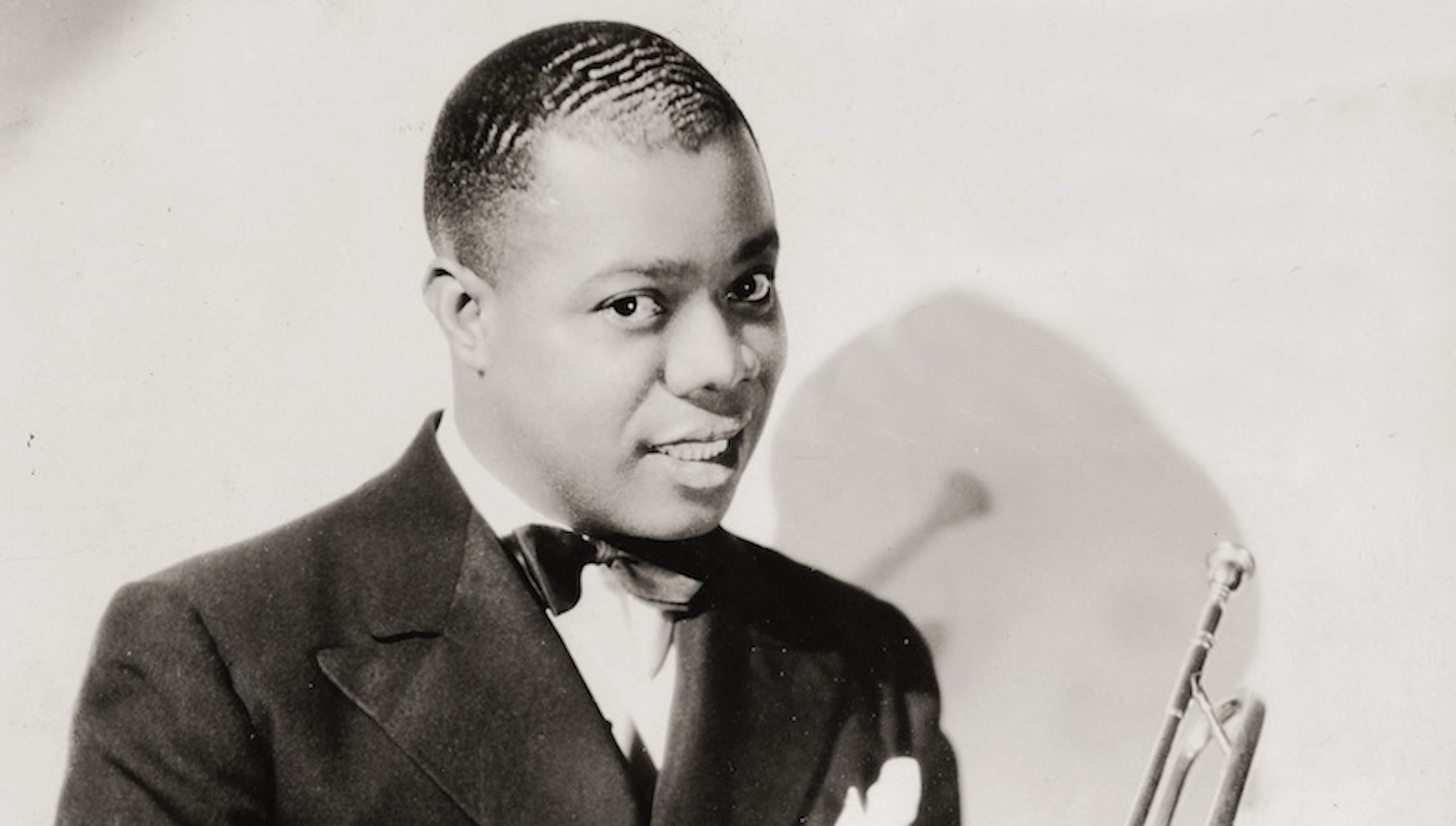 At twelve, he marched in parades for the Colored Waif’s Home for Boys, where he was given his first cornet. But he had publicly boycotted the city since its banning of integrated bands, in 1956. It took the Civil Rights Act, of 1964, to undo the law. Returning should have been a victory lap. At sixty-four, his popular appeal had never been broader. His recording of “Hello, Dolly!,” from the musical then in its initial run on Broadway, bumped the Beatles’ “Can’t Buy Me Love” from its No. 1 slot on the Billboard Top 100 chart, and the song carried him to the Grammys; it won the 1964 Best Vocal Performance award. By the time the movie version came out, in 1969, he was brought in to duet with Barbra Streisand.

Armstrong was then widely known as America’s gravel-voiced, lovable grandpa of jazz. Yet it was a low point for his critical estimation. “The square’s jazzman,” the journalist Andrew Kopkind called him, while covering Armstrong’s return to New Orleans for The New Republic. Kopkind added that “Among Negroes across the country he occupies a special position as success symbol, cultural hero, and racial cop-out.” Kopkind was not entirely wrong in this, and hardly alone in saying so. Armstrong was regularly called an Uncle Tom.

Detractors wanted Armstrong on the front lines, marching, but he refused. He had already been the target of a bombing, during an integrated performance at Knoxville’s Chilhowee Park auditorium, in February, 1957. In 1965, the year Armstrong returned to New Orleans, Malcolm X was killed on February 21st, and on March 7th, known as Bloody Sunday, Alabama state troopers armed with billy clubs, tear gas, and bull whips attacked nearly six hundred marchers protesting a police shooting of a voter-registration activist near Selma. Armstrong flatly stated in interviews that he refused to march, feeling that he would be a target. “My life is my music. They would beat me on the mouth if I marched, and without my mouth I wouldn’t be able to blow my horn … they would beat Jesus if he was black and marched.”