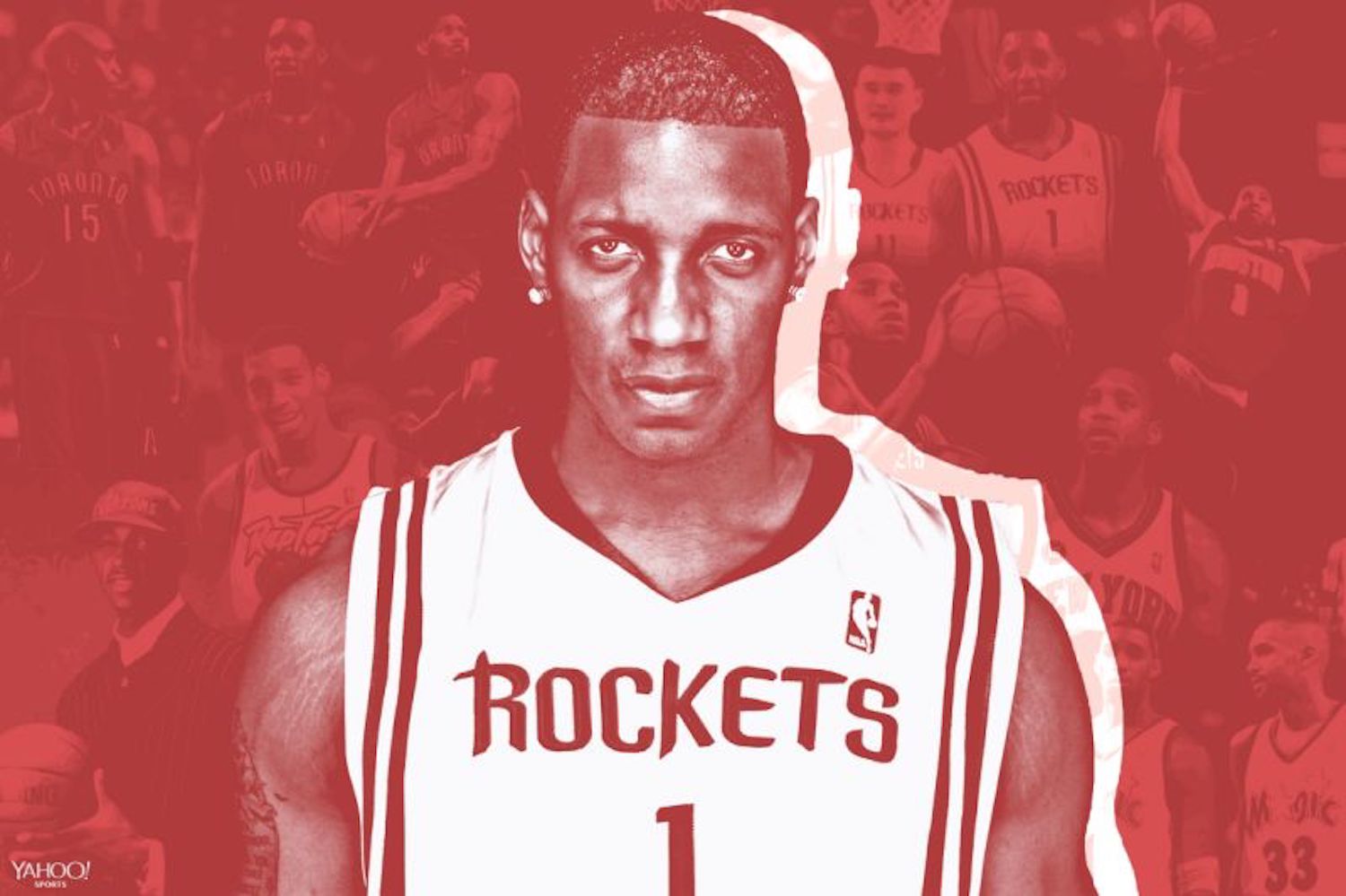 When athletes turn pro, they’re often exposed to the kind of money they never could have imagined—and a newfound need to manage that money responsibly.

It can be hard to resist the temptation to spend lavishly and instead start thinking of the future, but that sort of lack of foresight has landed a number of athletes and entertainers in bankruptcy, or worse.

Enter Tracy McGrady, who is looking to use his knowledge of the financial world and his experiences as an NBA superstar to begin a financial advisory program to help athletes avoid the financial pitfalls that can be waiting after retirement.

“You can relate to my story because I’ve made a lot of money, I’ve created a brand,” McGrady, 40, says about working with younger players. “There’s some guys that have made hundreds of millions of dollars and have been broke five years after retirement looking for loans. I’ve had so many guys come to me and needed a loan or wanted to sell championship rings and s*** to me.