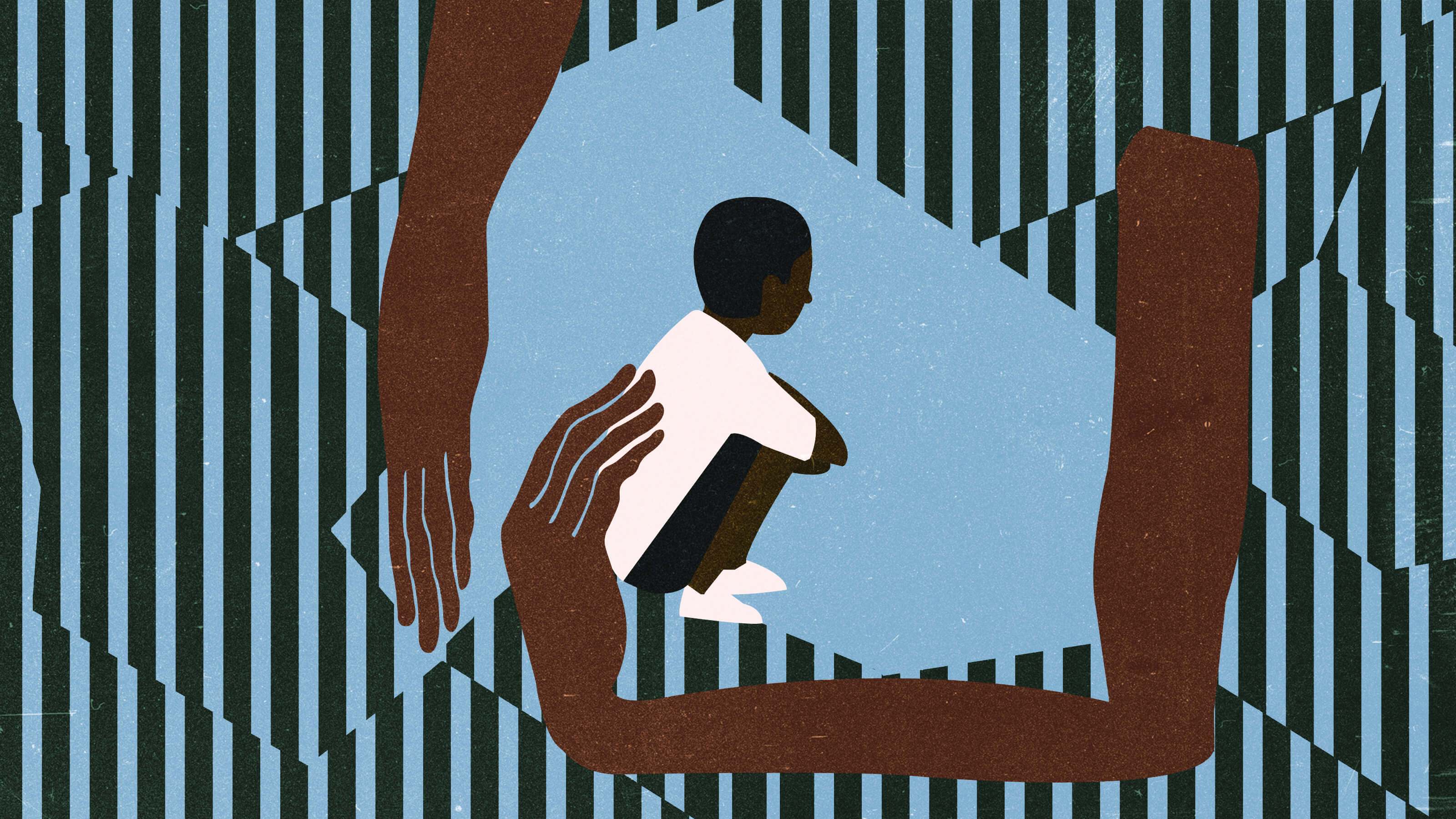 Why Poor Schools Can’t Win at Standardized Testing | The Atlantic

Salena Alston is an involved parent. The 40-year-old mother of seven describes herself as a “liberally strict” mom who keeps track of her kids’ friends and whereabouts but also encourages their independence and accountability.

Alston wouldn’t call herself a helicopter parent per se, but it’s a trope that she sometimes identifies with, simply out of necessity. Raising black children in a predominantly white suburb of Atlanta sometimes requires an extra bit of “hovering.”

Recently, Alston and her husband saw their youngest, an 11-year-old boy, swinging on the net at their neighborhood’s tennis court with his friends, who were white. The couple decided it was time to have a talk with their son. “If someone was to walk up, you would get in more trouble than the rest of those kids,” Alston recalls telling him. “People aren’t as lenient with you as a black kid… They’re looking at you as the vandal.” Later that week, her son was sent to the principal’s office for having a weapon in his school bag—the blade of his broken pencil sharpener.

Earlier this year, Alston’s 13-year-old daughter got in trouble for having an orange in her hand when she boarded the bus, a violation of a rule against eating on the ride to school. The bus driver called in a school resource officer—a uniformed policeman—to reprimand her. Alston was livid, especially since the interaction with the officer would be noted in her child’s disciplinary file. “I talked to every supervisor that I could talk to,” she says, and she directly confronted the bus driver to help her understand the impact of her actions: “She’s a young black child, and this looks really bad on her record.”