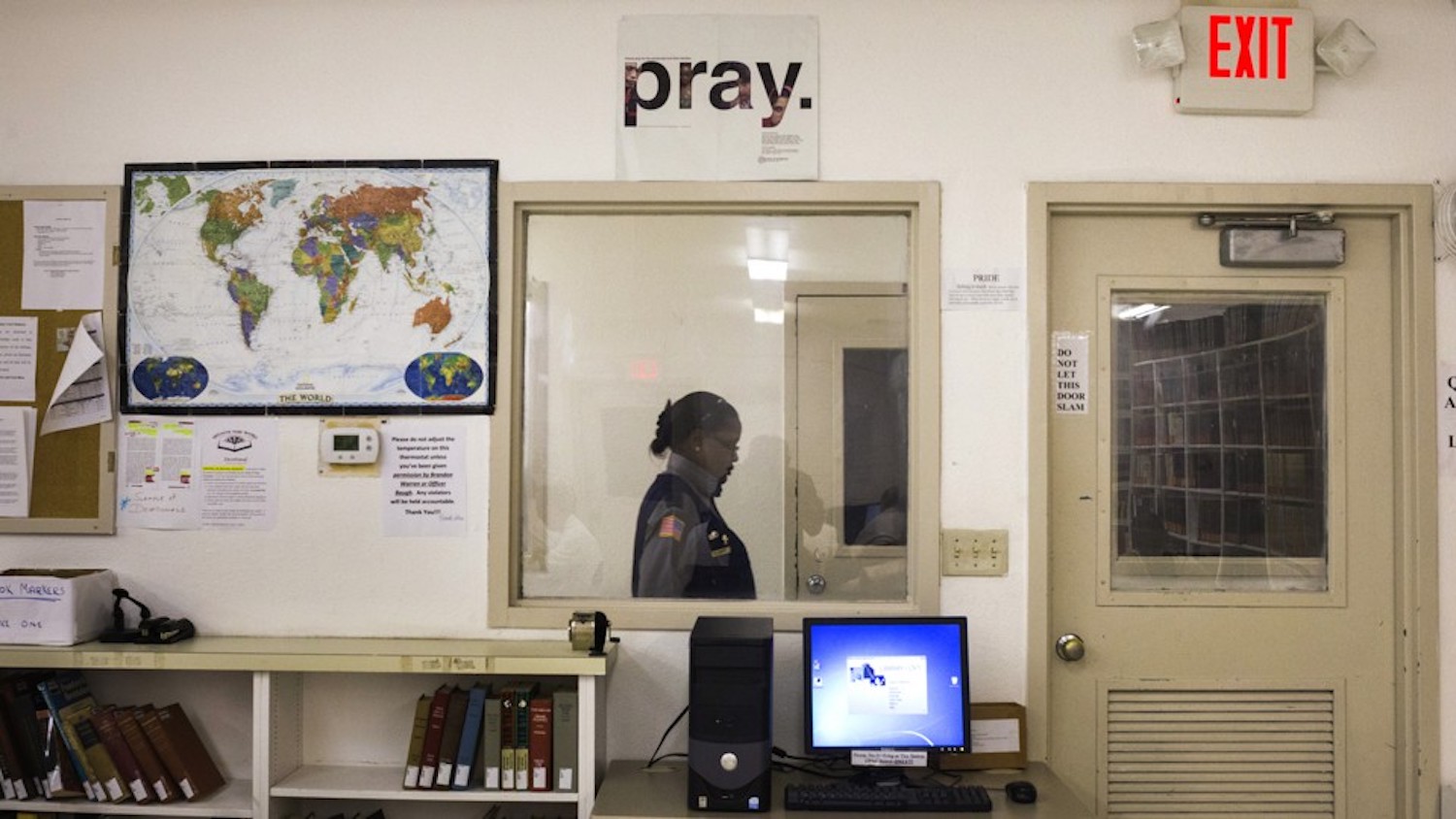 In total, among all known exonerees, Americans have shelled out a staggering $4.12 billion to incarcerate innocent men and women since 1989, according to a Yahoo Finance analysis.

Over the last few weeks, the Rodney Reed case has ignited a firestorm of interest, as celebrities, activists, and politicians worked to delay his Nov. 20 execution on the basis that he might be innocent. After facing mounting pressure, a Texas appeals court granted Reed a stay of execution, allowing him to fight allegations that he committed murder more than two decades ago. If he succeeds, Reed would be another of the thousands of black men the United States has paid hundreds of millions to incarcerate. According to the National Registry of Exonerations (NRE), since 1989, 2,515 men and women have been exonerated after proving their innocence.

In total, among all known exonerees, Americans have shelled out a staggering $4.12 billion to incarcerate innocent men and women since 1989, according to a Yahoo Finance analysis. That’s largely money spent on trials, and the cost of housing inmates in prison. According to the Bureau of Prisons, in the fiscal year 2017, the average cost to house a prisoner was over $36,000 a year in federal facilities.

But black men make up the majority of those wrongfully convicted — approximately 49%. And since 1989, taxpayers have wasted $944 million to incarcerate black men and women that were later found to be innocent. That number climbs to $1.2 billion when including Hispanic men and women.

In 2019 alone, American taxpayers shelled out nearly $79 million for a combined 105 people who were exonerated this year.

On average, from the time a person enters the criminal justice system until they are exonerated, $1.26 million is spent per inmate who is facing the death penalty. In cases where there is no capital punishment charge, the cost drops to $740,000. With 123 exonerated inmates previously on death row, roughly $155 million was spent to incarcerate them. An additional $1.7 billion was spent to incarcerate the remaining 2,392 people that weren’t facing the death sentence. In total, before compensation was factored in, just under $2 billion was spent to imprison innocent people.

“Basically, every stage of the process is more expensive in a capital case,” says Cassy Stubbs, director of the ACLU Capital Punishment Project. “The jury selection is a time-intensive process that gobbles up all the court and attorney time. There are more lawyers, a bigger legal team.”