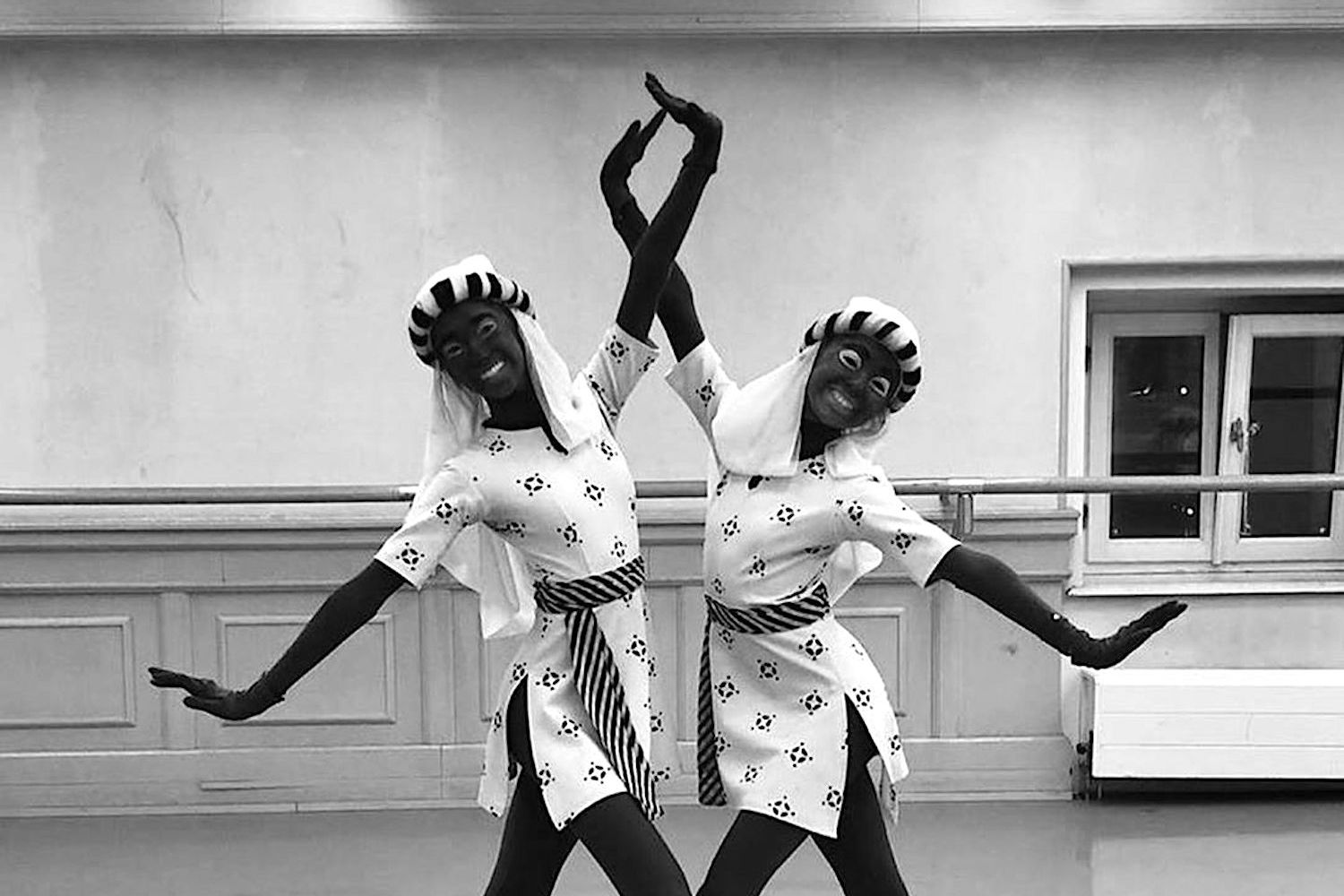 Last week, American ballerina Misty Copeland posted a a photo to her Instagram of two ballerinas posing in blackface. “This is the reality of the ballet world,” she captioned the post, kicking off an international debate about racism in ballet.

The photo was an image reposted from the Instagram of a dancer in Russia’s Bolshoi Ballet theater company from its production of La Bayadère, a famous classical ballet set in India. First choreographed by Frenchman Marius Petipa in the late 19th century and revised in 1941, the ballet has faced scrutiny in recent years for its xenophobic and Orientalist depictions of India. Last year, in a review of the American Ballet Theatre’s production of Bayadère the L.A. Times noted that the production famously “depicts ancient India as a realm of unprincipled fancy-dress barbarism.” The Times went on to praise the technical aspects of the performance, but asked, “Why exactly are we still subjected to [Pepita’s] corrupt vision of nonwhite societies? … Sleeping Beauty, anyone?” (American Ballet Theatre’s production did not use blackface).