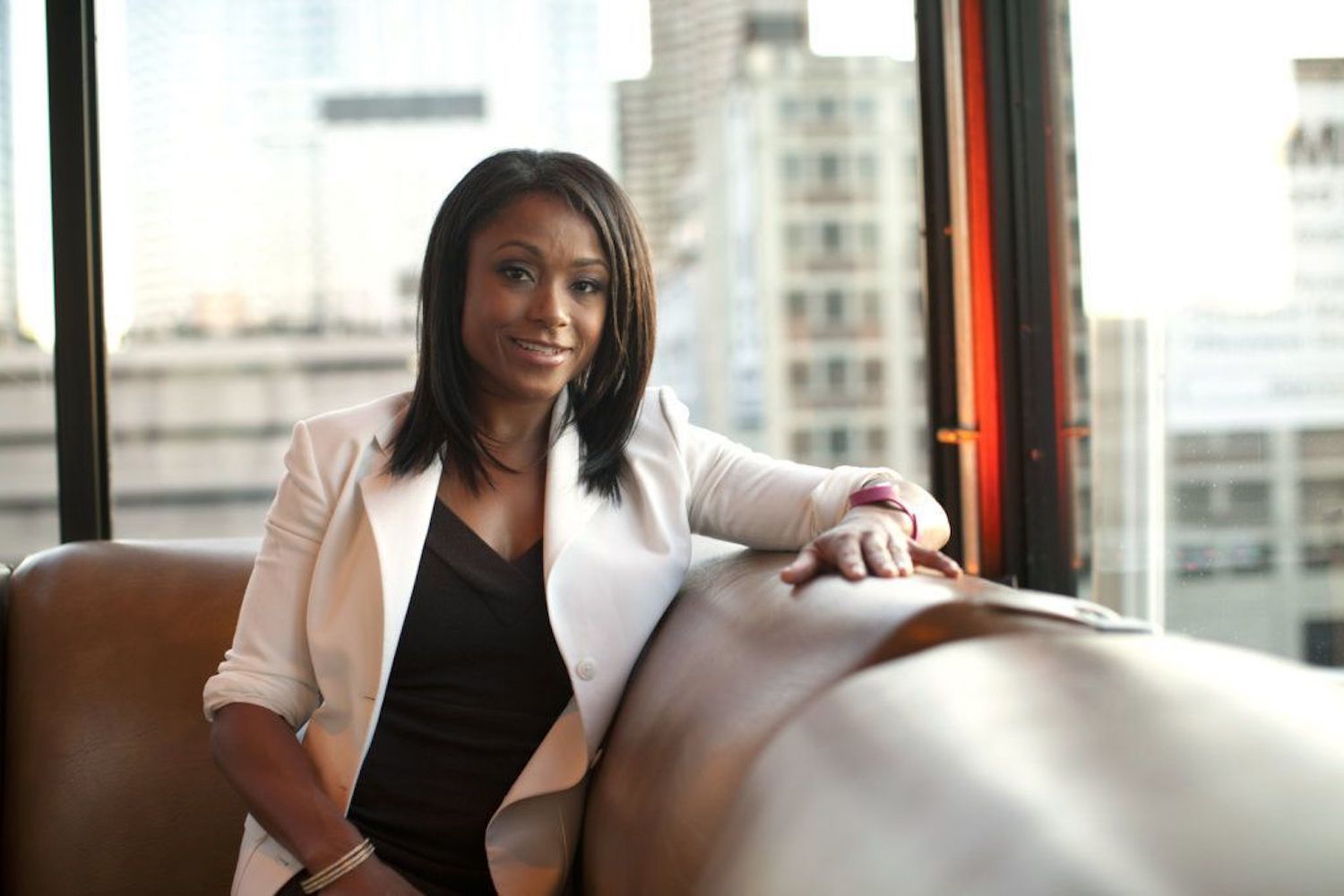 Twenty-three years removed from her days as a gold medal-winning gymnast with the U.S. Olympic team in the 1996 Atlanta Games, Dominique Dawes still can’t stop moving.

As a mother of four small children, there is little time to reminisce about the old days. But Dawes is still making a positive impact in the world of gymnastics, a sport that was rocked by a sexual abuse scandal involving former U.S. Gymnastics national team doctor Larry Nassar that effected hundreds of gymnasts.

Recently Dawes announced that she will be opening a new gymnastics academy in Clarksburg, less than 30 miles from where she grew up in Silver Spring. Dawes, now 43, stopped by MyMCMedia Tuesday with one of her kids to talk about this new, exciting and important venture.