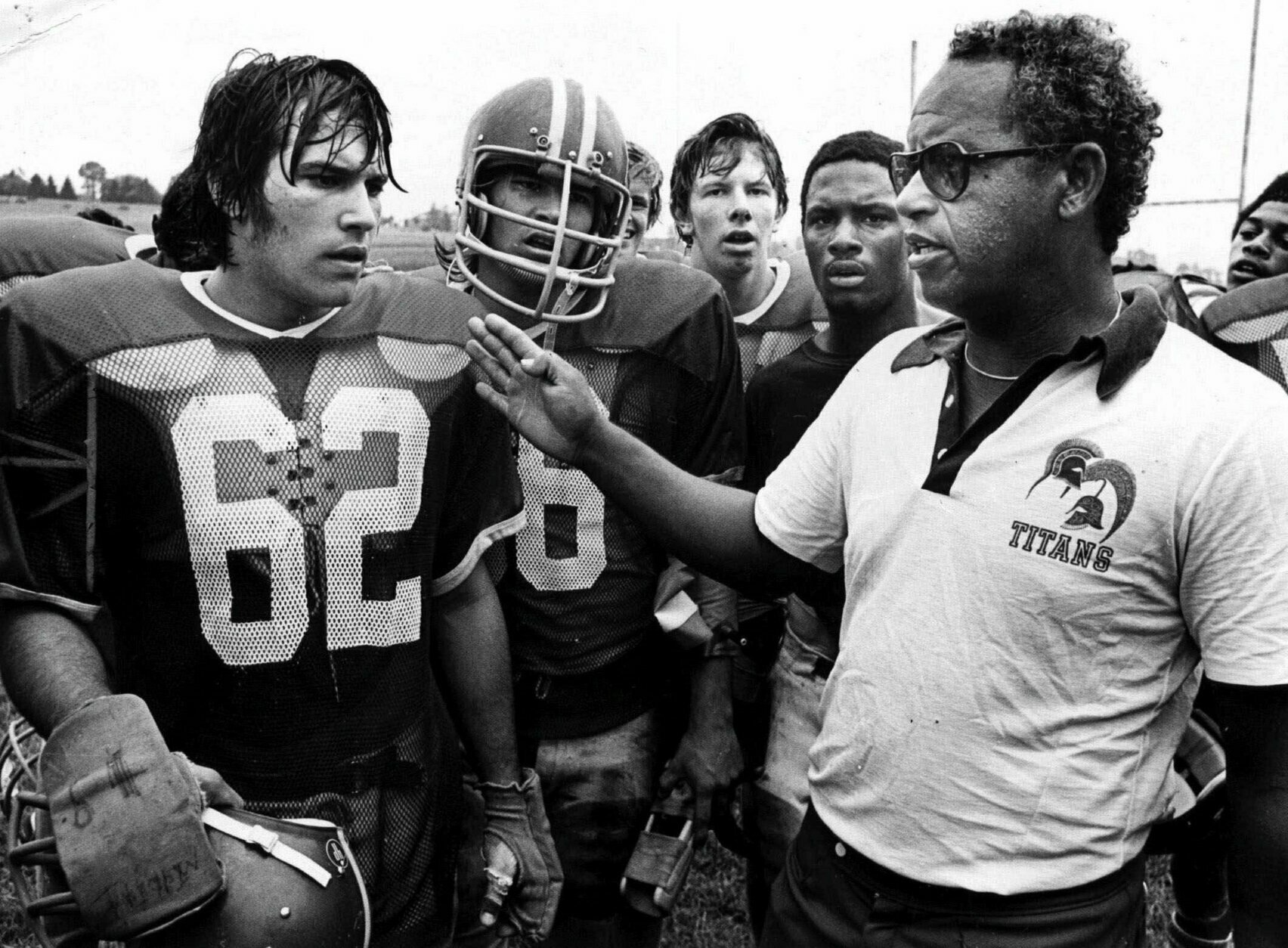 Herman Boone, a trailblazing football coach who led Alexandria’s T.C. Williams High School to a Virginia state championship in 1971 and was later portrayed by Denzel Washington in the Hollywood film “Remember the Titans,” died Dec. 18 at his home in Alexandria. He was 84.

The cause was lung cancer, said his daughters, Sharon Henderson and Monica Merritt.

In 1971, in the wake of the civil rights era, Alexandria sought to achieve greater racial balance by merging its three high schools — George Washington, Hammond and T.C. Williams. As a result, T.C. Williams the city’s only public high school for 11th- and 12th-graders that year.

Most people expected Bill Yoast, the coach at the nearly all-white Hammond High, to lead T.C. Williams’s football team. Instead, school officials chose Mr. Boone, an African American coach who had been an assistant coach at T.C. Williams and had previously compiled a remarkable coaching record in North Carolina. At the time, he was the only black head football coach in Northern Virginia.