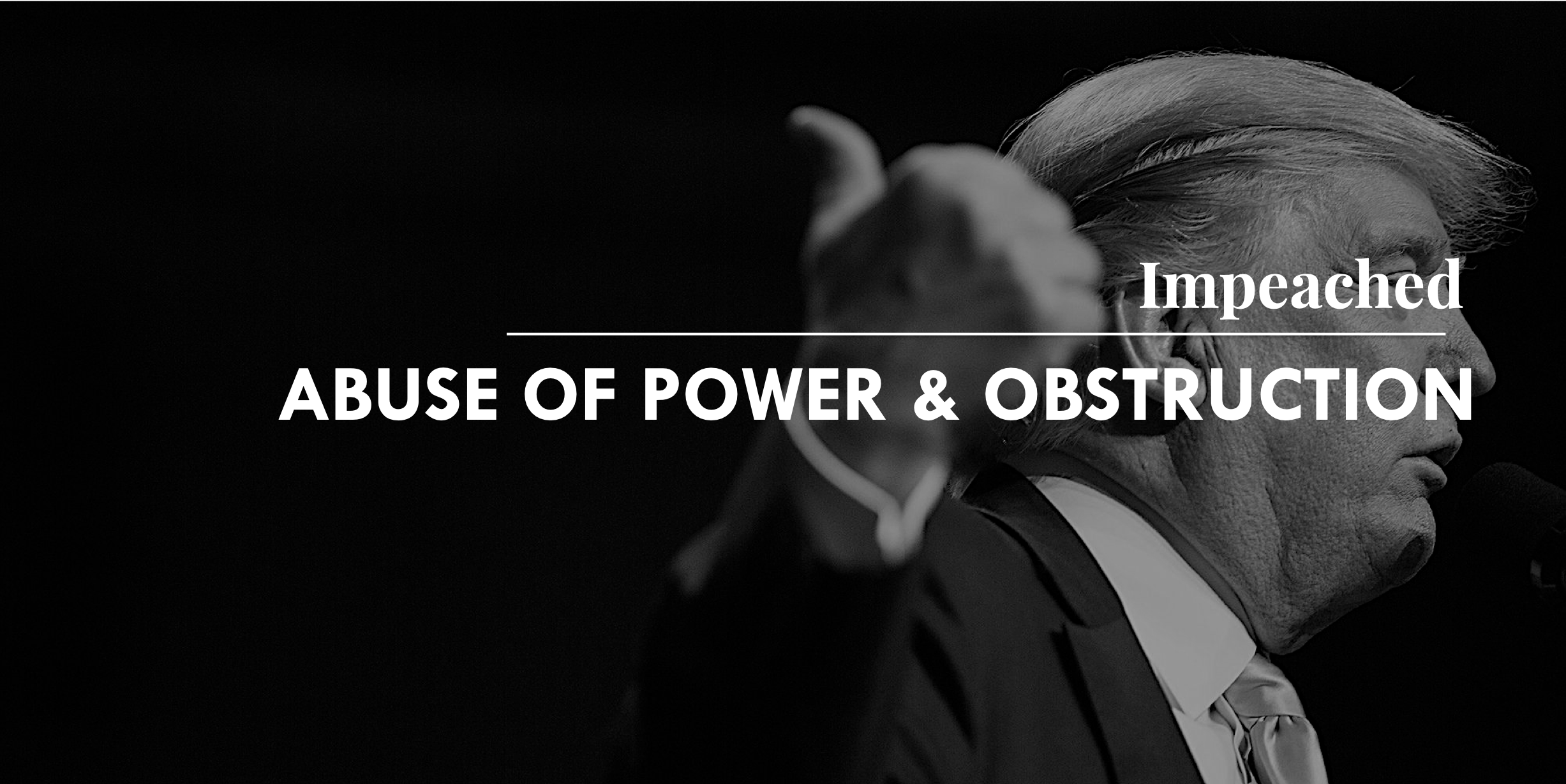 Voting nearly along party lines, the House approved two articles of Impeachment against President Trump, making him the third president in history to face removal by the Senate.

WASHINGTON — The House of Representatives on Wednesday impeached President Trump for abuse of power and obstruction of Congress, making him the third president in history to be charged with committing high crimes and misdemeanors and face removal by the Senate.

On a day of constitutional consequence and raging partisan tension, the votes on the two articles of impeachment fell largely along party lines, after a bitter debate that stretched all day and into the evening, reflecting the deep polarization gripping American politics in the Trump era.

All but two Democrats supported the article on abuse of power, which accused Mr. Trump of corruptly using the levers of government to solicit election assistance from Ukraine in the form of investigations to discredit his Democratic political rivals. Republicans were united in opposition. It passed 230 to 197, with Speaker Nancy Pelosi gaveling the vote to a close from the House rostrum.