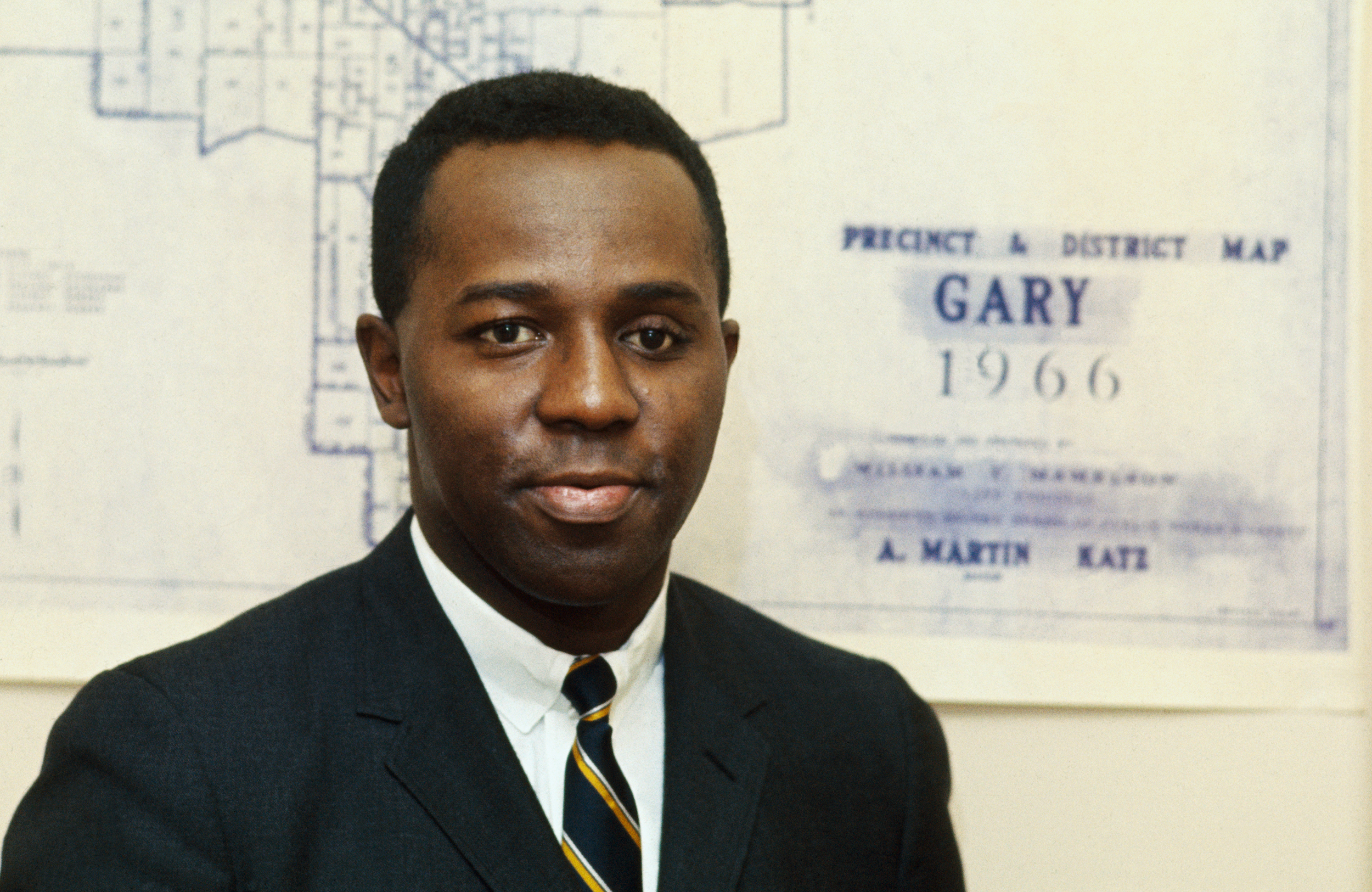 $625,000 Settlement for Woman Whose Child Was Torn From Her Arms | The New York Times

Richard Hatcher, who became one of the first African American mayors of a large U.S. city when he was elected mayor of Gary, Ind., in 1967, died Dec. 13 at a Chicago hospital. He was 86.

His death was announced by his daughter, state Rep. Ragen Hatcher, a Gary Democrat. The cause was not immediately known.

Mr. Hatcher had to overcome opposition from the local Democratic machine to become mayor of what was then Indiana’s second-largest city in a surprise victory in 1967. He went on to serve five terms.

He became the political face of Gary and a national political force for African Americans after his groundbreaking election. He organized the 1972 National Black Political Convention in Gary and served as chairman of Jesse Jackson’s Democratic presidential campaign in 1984 and vice chairman four years later.