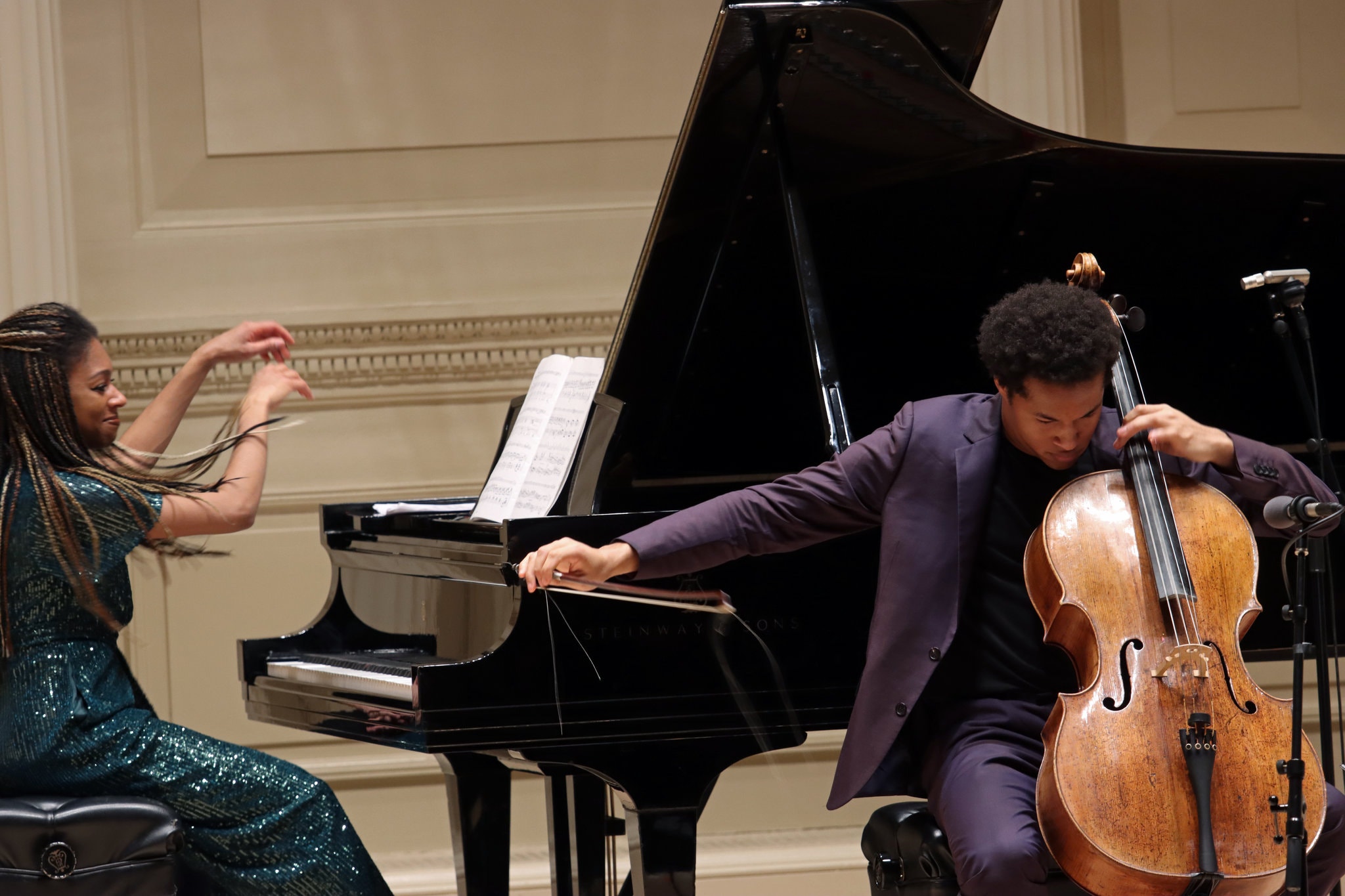 In 2016, the British cellist Sheku Kanneh-Mason won the prestigious BBC Young Musician of the Year Award. Early in 2018, his debut recording on the Decca label was released, including his arrangement of Bob Marley’s “No Woman, No Cry,” which has been streamed more than 11 million times on Spotify.

But this attention paled next to the overnight fame he achieved from a single performance in May 2018, when he played during the wedding of Prince Harry and Meghan Markle, watched on television by an estimated 1.9 billion people.

On Wednesday, things were decidedly more intimate when Mr. Kanneh-Mason, 20, gave his New York recital debut in Carnegie Hall’s 268-seat Weill Recital Hall, alongside his slightly older sister, the pianist Isata Kanneh-Mason. (Her own Decca album, of works by Clara Schumann, has just been named to The New York Times’s list of the best classical recordings of the year.)