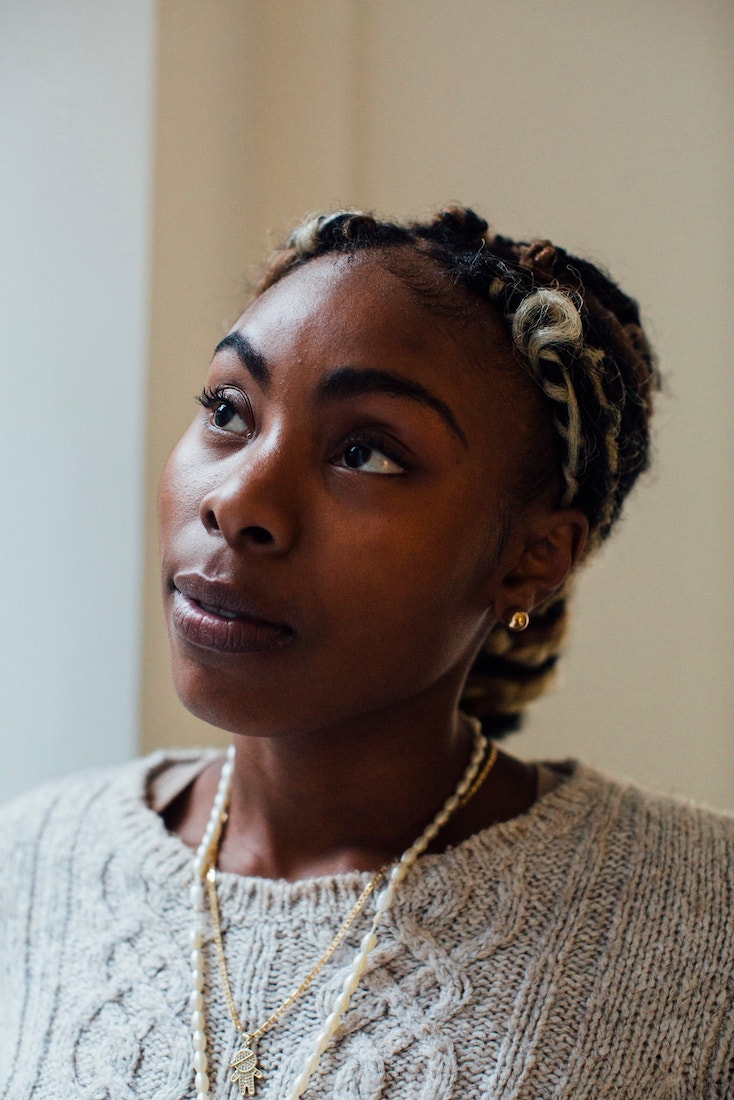 Jazmine Headley sued over a confrontation with New York City workers that was captured in a widely seen video.

The video spread quickly online: Security guards and police officers pry a baby boy from his mother’s arms as she lies on the floor of a public benefits office in Brooklyn.

The episode, in December 2018, touched a nerve, capturing what New Yorkers who rely on public benefits say is the uncaring and even hostile treatment they often get from city workers who themselves feel pressure to follow rules.

The charges against Ms. Headley were ultimately dropped. Her public benefits, which had been stripped, were restored, and Mayor Bill de Blasio apologized to her publicly. Nonetheless, saying she was standing up for herself and others in similar circumstances, she filed a federal lawsuit against the city.