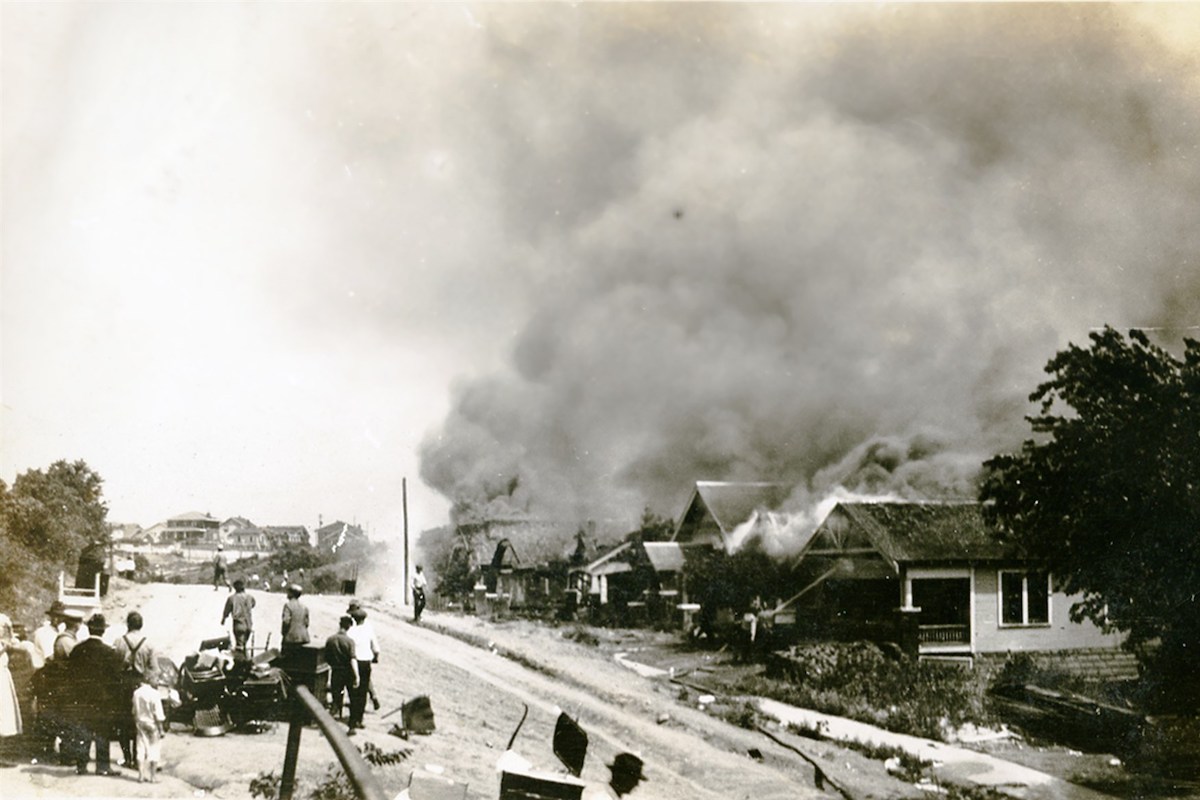 Experts in Oklahoma believe they found a mass grave site from the deadly race riots, recently recreated in HBO’s “Watchmen.”

Experts at the University of Oklahoma believe they have found a possible mass grave site from the 1921 Tulsa Race Massacre at a city cemetery, although they are unsure how many bodies are underneath.

Geophysical scanning identified two spots at the Oaklawn Cemetery that might bear bodies of those killed in the city’s race riots almost 100 years ago, Scott Hammerstedt, a senior researcher for the Oklahoma Archeological Survey, said Monday at a public hearing in Tulsa.

Surveys confirmed suspicions that one area might be a grave, in addition to a newly discovered trench under the soil of about 30 by 25 feet.