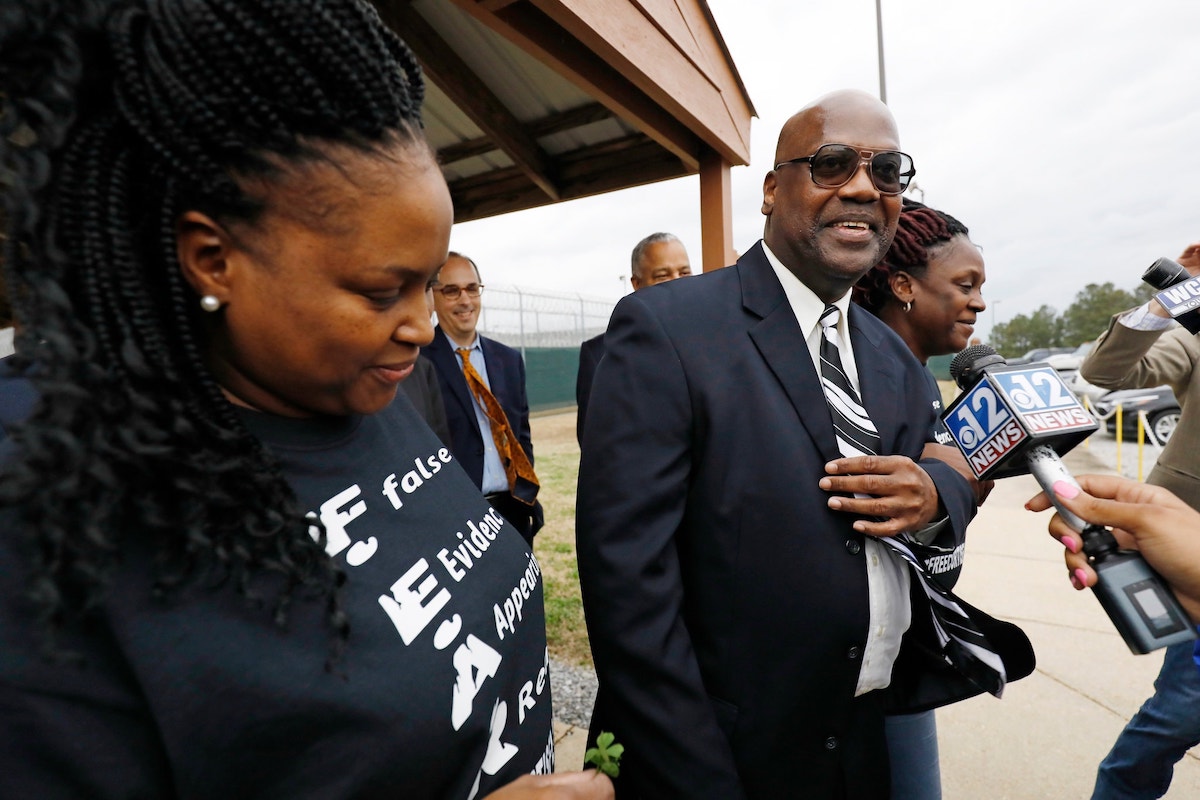 Review: A Brother and Sister Triumph Together at Carnegie Hall | The New York Times

Delayed and incomplete, but still a triumph.

First, a quick note about impeachment: More than 600 protests will be taking place around the country this evening. The goal is to voice outrage at President Trump’s behavior and show support for impeaching him. My colleague Michelle Goldberg writes about the planned events in her column: “In this moment, when the political valence of impeachment is still unclear, and the fight for a thorough, transparent trial in the Senate is just beginning, citizens can make a real difference by gathering en masse and voicing their outrage.”

There was no physical evidence — no gun, no fingerprints, no DNA — that suggested Curtis Flowers killed four people in a Mississippi furniture store in 1996. There was also no cohesive story that suggested he did, as I wrote last year.

Yet Flowers spent the last 23 years behind bars for the crime.

Yesterday, he finally walked out of jail.