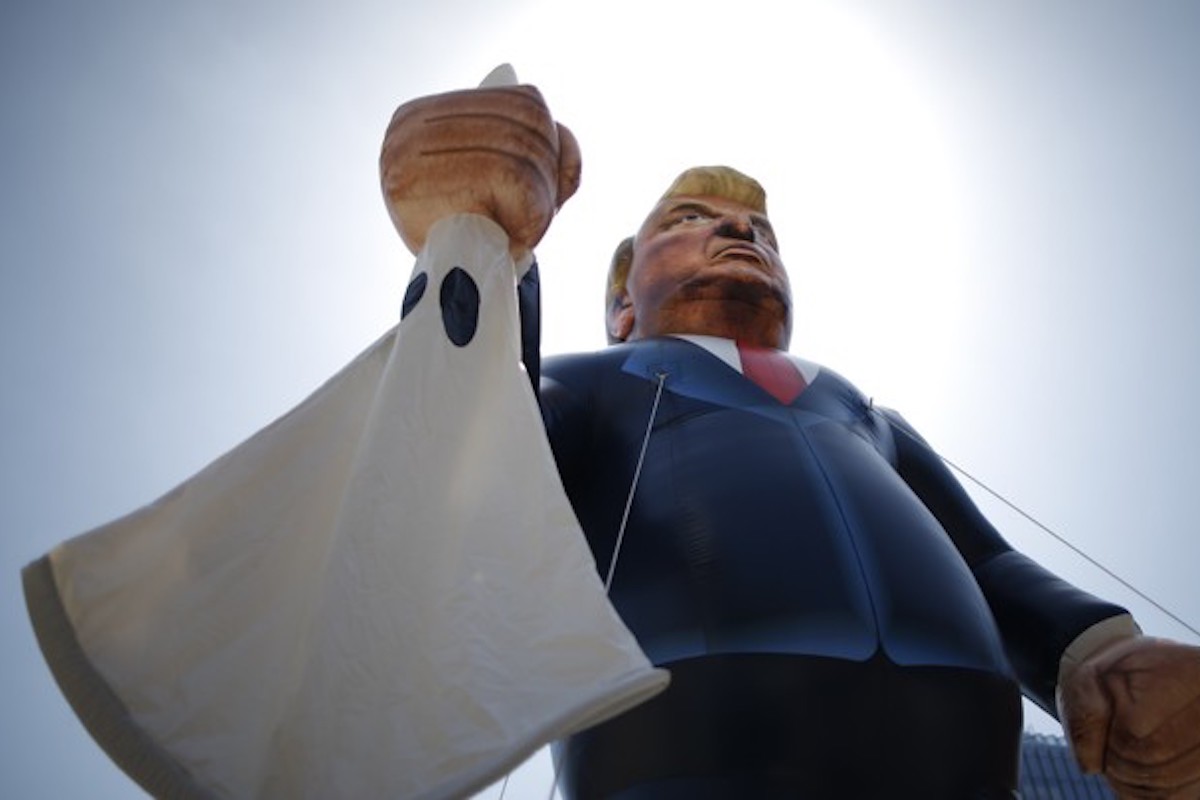 Daryl Davis believes the method he used to persuade many klansmen to defect from the hate group can help America to bridge its political divides.

As a hobby, the black musician Daryl Davis persuades members of the Ku Klux Klan to defect from the organization. Over the years, he has spoken with hundreds of white supremacists. And due to his work, a couple dozen people have left the organization, including at least two prominent figures in senior leadership positions.

Two years ago, after listening to his life story on Love+Radio, the peerless character-driven interview podcast, I wrote about his belief that “when you are actively learning about someone else you are passively teaching them about yourself.” In listening to his most bitter enemies, Davis heard words and ideas that chilled him to the bone—yet he found that by listening and conversing he could subvert them. Some men even handed over their Klan garb, as he reminds critics of his approach. “I pull out my robes and hoods and say, ‘This is what I’ve done to put a dent in racism,” he explained. “I’ve got robes and hoods hanging in my closet by people who’ve given up that belief because of my conversations sitting down to dinner. They gave it up. How many robes and hoods have you collected?”