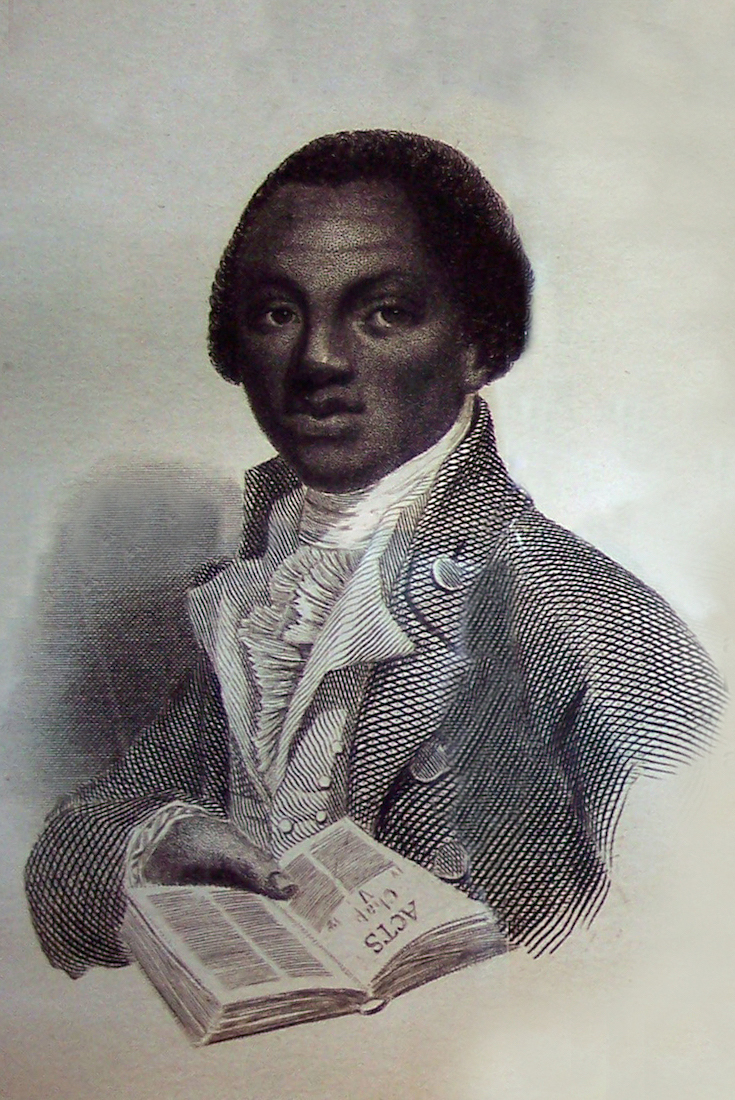 Kidnapped, torn from his family as a child, and sold as a slave, Olaudah Equiano’s story would become a bestseller of its time, and a catalyst for the abolition of slavery in Britain. Jonny Wilkes explores his story for BBC History Revealed

Somewhere on the coast of what is now Nigeria, 11-year-old Olaudah Equiano trembles with fear as he is thrown aboard a slave ship. The year is around 1756, and the vessel is crammed to bursting with men, women and children from all over Africa. Confused and terrified, Equiano is placed below deck, where the hot stench of sickness, chained bodies and filth assails him.

“The closeness of the place, and the heat of the climate, added to the number in the ship, which was so crowded that each had scarcely room to turn himself, almost suffocated us”, he later wrote. “The shrieks of the women, and the groans of the dying, rendered the whole a scene of horror almost inconceivable.”

As the huge boat creaked its way out to sea, Equiano, denied fresh air and surrounded by bleak, sorrowful faces, came to a bitter realisation. He would never again inhale the sweet air of his beloved Africa.