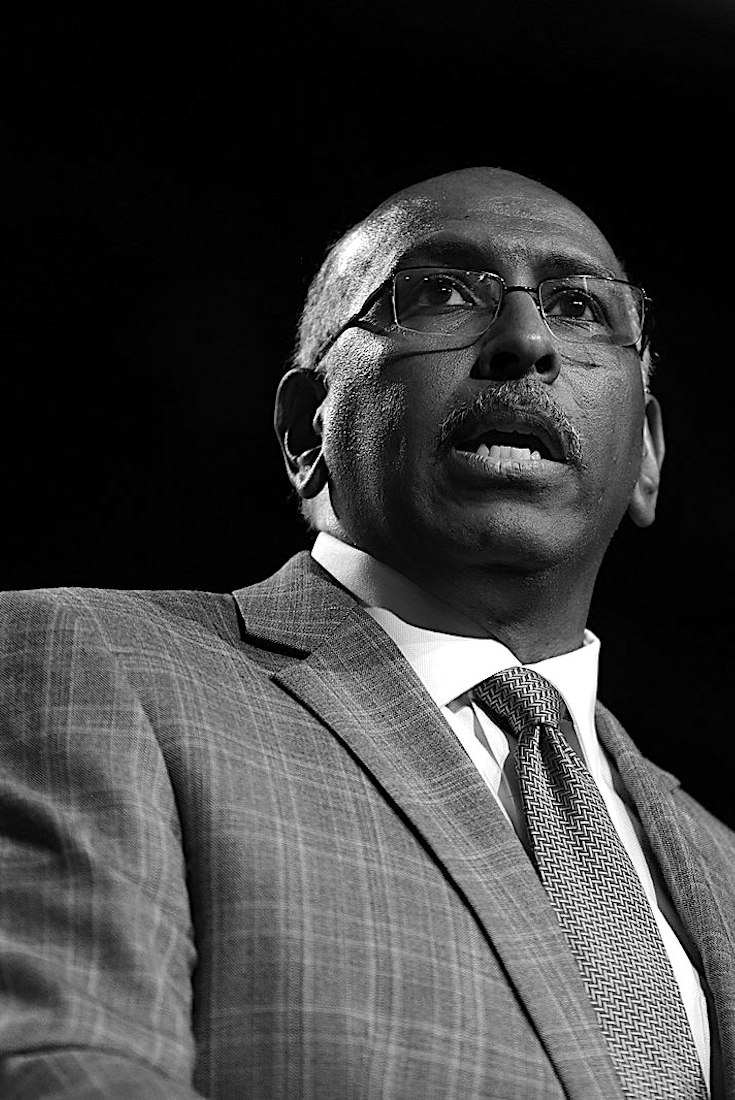 ‘Every Racist I Know Voted for Donald Trump’ | The Atlantic

Michael Steele made history when he became the first African-American chair of the Republican National Convention in 2009. Steele served in that role until 2011 and he likely wasn’t expecting to make headlines while in attendance at this year’s Conservative Political Action Conference outside Washington, D.C.

Then, this happened at the event’s annual Ronald Reagan dinner.

We were somewhat lost as a group, we had just elected the first African-American president, and that was a big deal and that was a hill that we got over and it was something that we were all proud of and we weren’t sure what to do, and in a little bit of cynicism what did we do? This is a terrible thing. We elected Mike Steele to be the RNC chair because he’s a black guy, that was the wrong thing to do.”