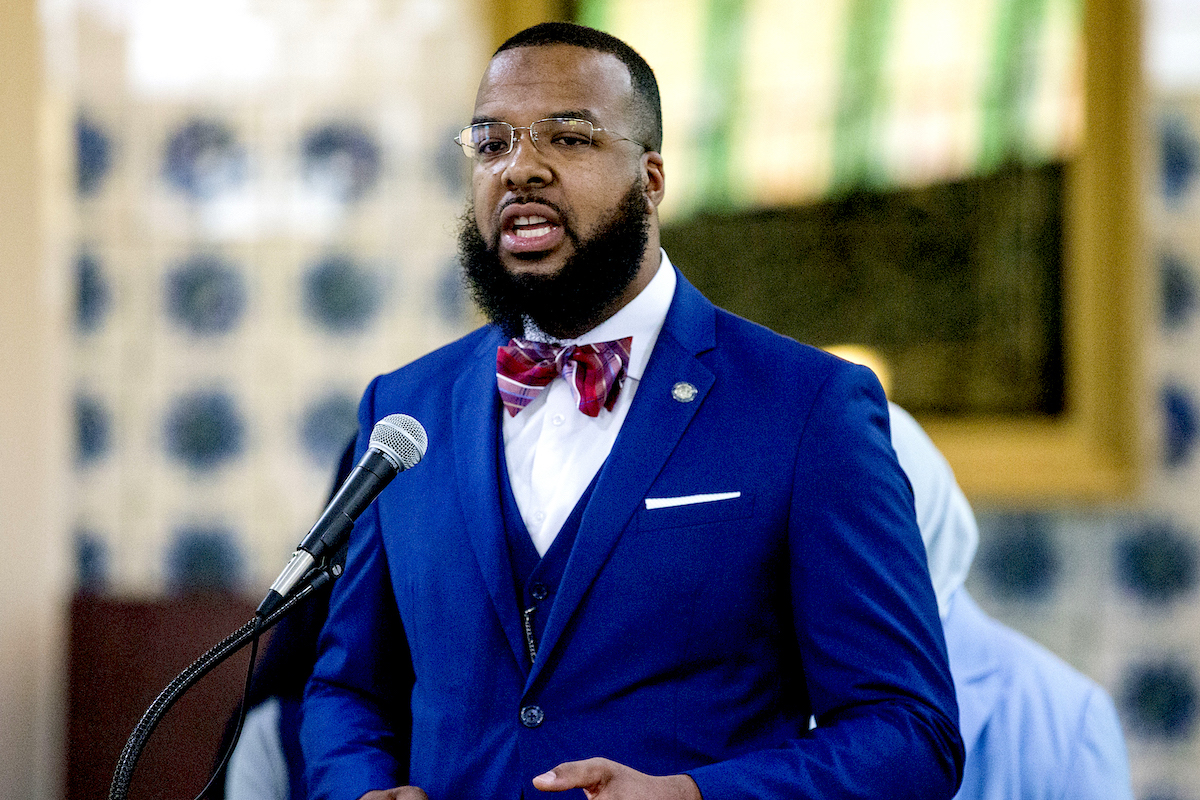 This column will probably come as something of a shock to all the people in Harrisburg who only know Brandon Flood – a bow-tied, bespectacled policy wonk with sartorial flair – as the persona that he laughingly calls “Urkel Brandon,” in a homage to one of TV’s most famous nerds.

Flood, now 36, readily admits most folks who know him from nearly a decade as a legislative aide or lobbyist will be shocked to learn of his past that includes boot camp for juvenile offenders, a physical scuffle with Harrisburg’s then-police chief, and finally felony convictions and two lengthy prison stints for dealing crack cocaine and carrying an unlicensed gun.

But starting last week, Flood’s turnaround saga has become a talking point and a mission statement for his new job as secretary of the five-member Pennsylvania Board of Pardons – anchoring one leg of a broader push in Harrisburg for criminal justice reform, aimed at giving more convicted felons a chance for clemency or to wipe their slate clean with a pardon.

What makes Flood’s appointment even more remarkable is that – to steal a phrase from TV infomercial lore – he’s not just Pennsylvania’s new top pardons administrator, he’s also a client. Gov. Wolf signed off on Flood’s own board-approved pardon, erasing his past convictions, just a few weeks before Flood stepped in as secretary.