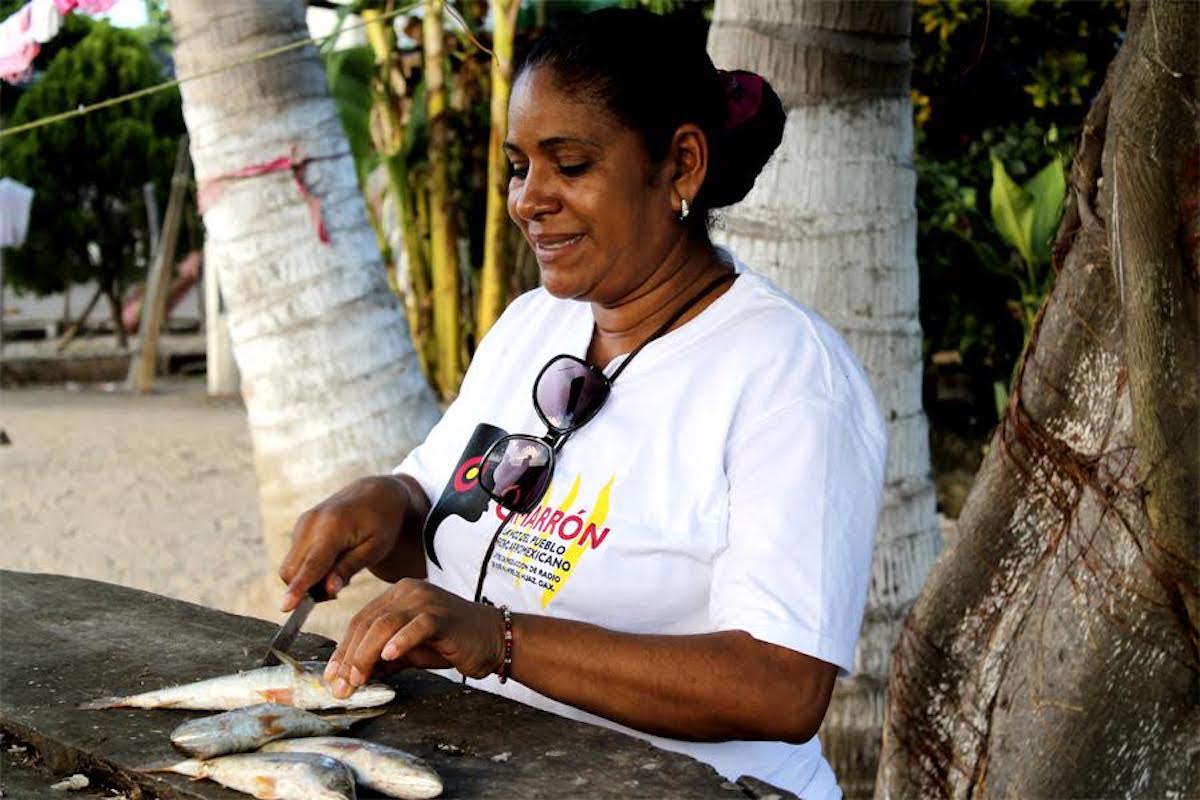 Freed from prison nine years ago, Brandon Flood is new secretary of Pa.’s pardon board | Will Bunch | The Philadelphia Inquirer

THE PRESENCE OF CULTURAL DIVERSITY might be one of the main reasons millions of tourists flock to Mexico each year. Ancient architecture, food, spiritual rituals, colorful textiles, traditional medicine — these are only some of expressions we can learn about from the Mayas, Zapotecs, Tarahumaras, Nahuas and other indigenous communities who currently reside in Mexican territory and who are recognized by the Mexican state as groups with the right of free determination.

But there is one group of 1.4 million people that has remained invisible to the Mexican state for centuries. They are the descendants of African slaves who were shipped to Mexico between the 16th and 18th centuries.

Although the National Commission for Human Rights (CNDH) affirms that Afro-descendants have a right to cultural identity, social progress, and prosperity in the same way that indigenous communities do, according to the constitution, they are a population that has passed through, they are often deprived of their human, economic, social and cultural rights. As a consequence, Afromexicans suffer from poverty, socioeconomic inequality, and marginality.