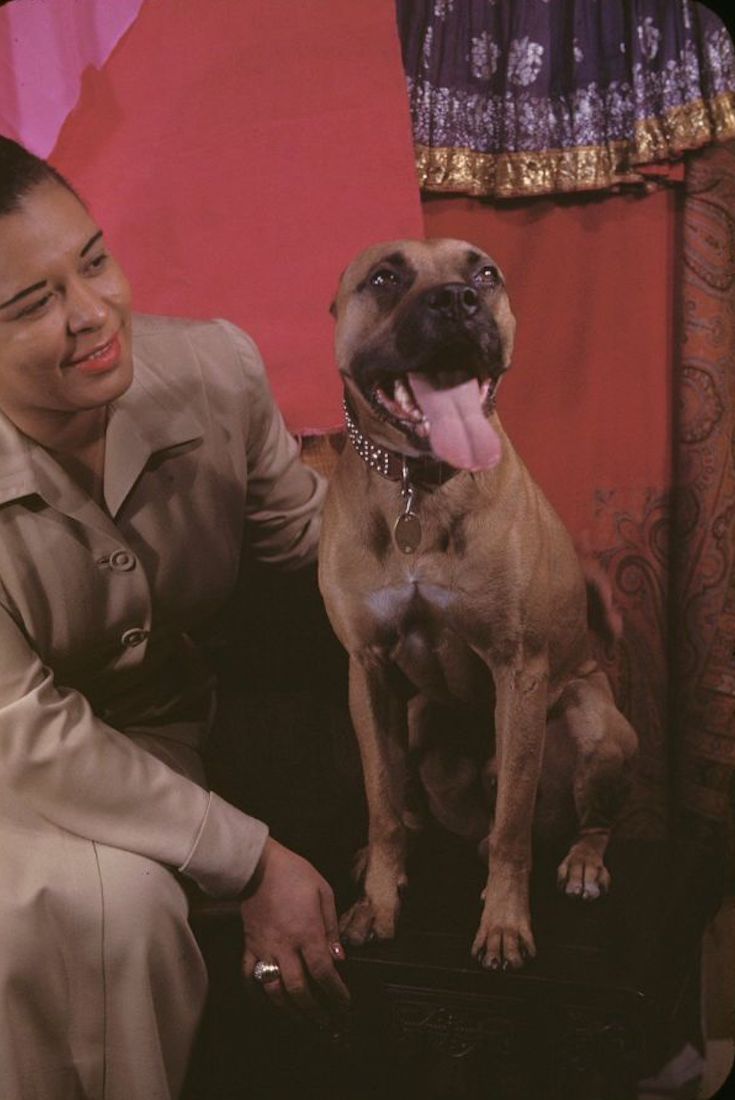 African American jazz singer Billie Holiday who had a career spanning nearly thirty years was known for her vocal delivery and improvisational skills. Her hit “What a Little Moonlight Can Do” became a jazz standard. 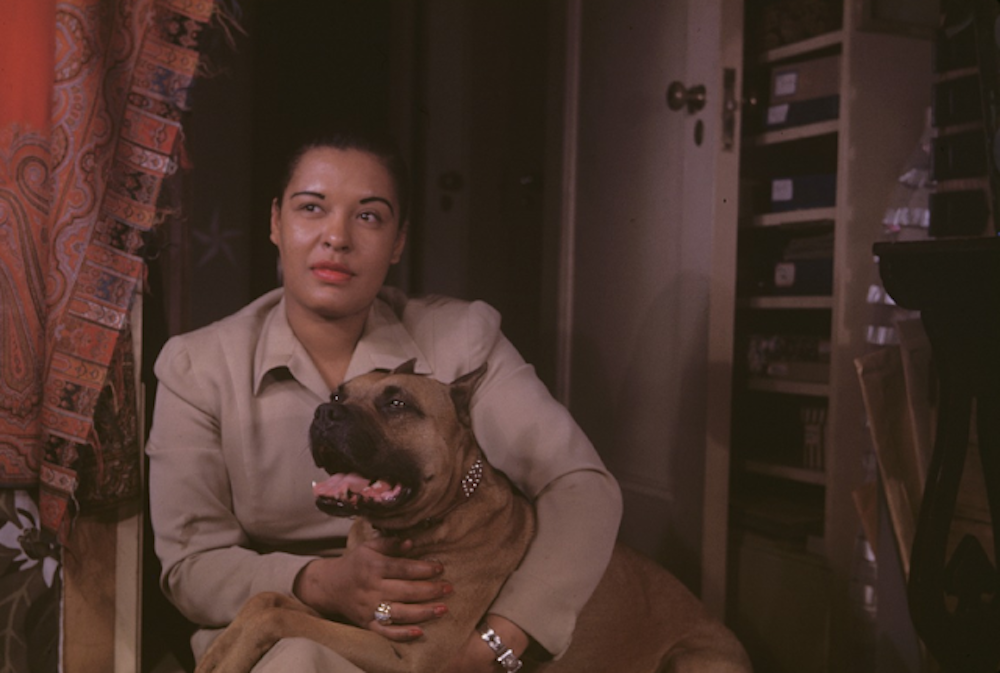 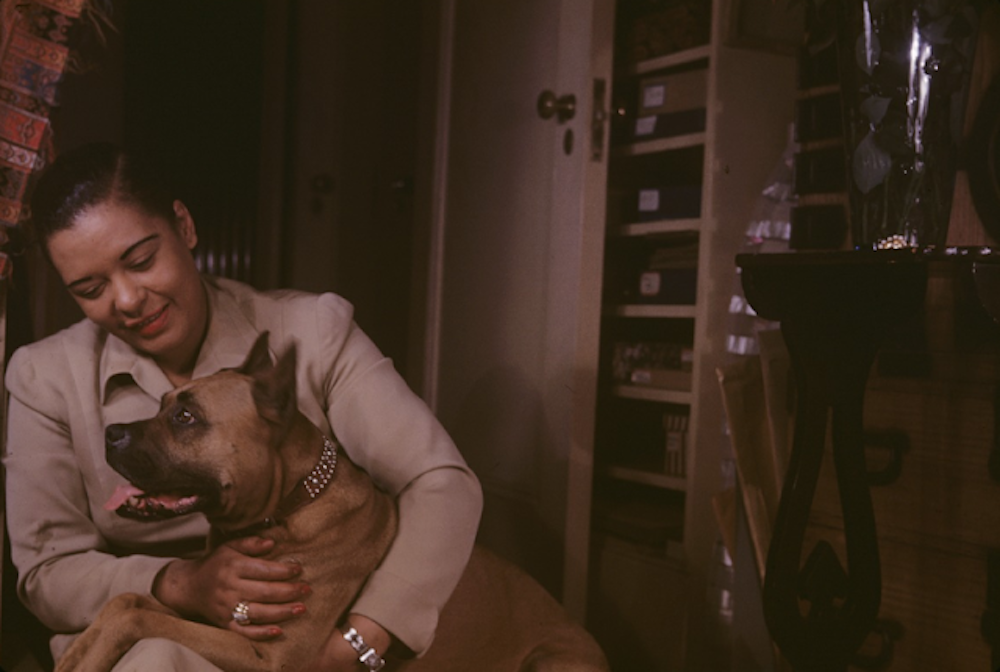 Throughout the 1930s and 1940s, Holiday had mainstream success on labels such as Columbia and Decca. By the late 1940s, however, she was beset with legal troubles and drug abuse. After a short prison sentence, she performed at a sold-out concert at Carnegie Hall, but her reputation deteriorated because of her drug and alcohol problems.