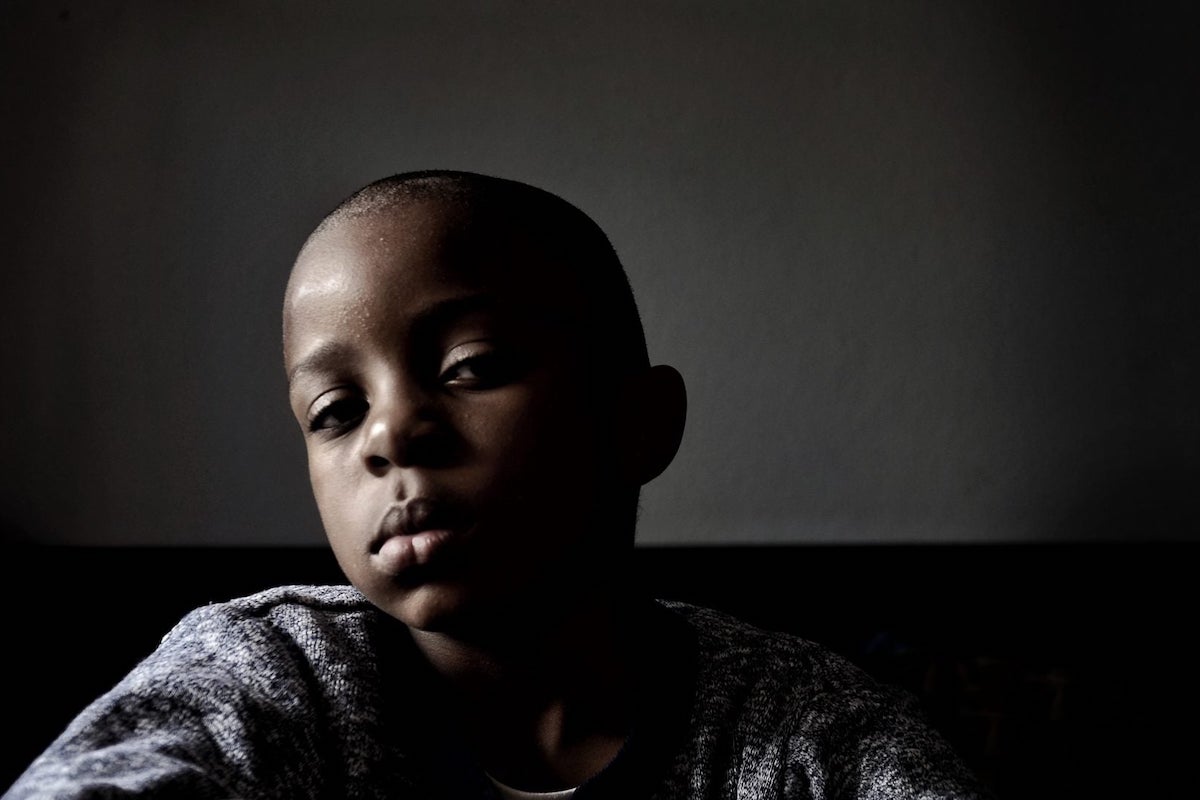 Who were the Moors? | National Geographic

An Atlanta mother was arrested after abandoning her son at a hospital, but the only assumption that can be made is that she was trying to do what she felt was best for her children.

A Georgia mother has been incarcerated for taking her son to an Atlanta hospital and leaving him there because she was allegedly overwhelmed, Fox5Atlanta reports.

Diana Elliott, 37, was captured on surveillance Dec. 4 taking walking her 14-year old son (whom ESSENCE is declining to name because he is a minor), into Atlanta’s Grady Memorial Hospital. Elliot did not speak with hospital staff, nor check-in. The child was discovered outside of the hospital several hours later. According to police, the teen is unable to respond to verbal or written communication.

Police asked for assistance identifying the boy and, on Wednesday morning, authorities arrested Elliot at a DeKalb County hotel. According to Fox5, she told police that she was overwhelmed by taking care of her son, in addition to her three other children.