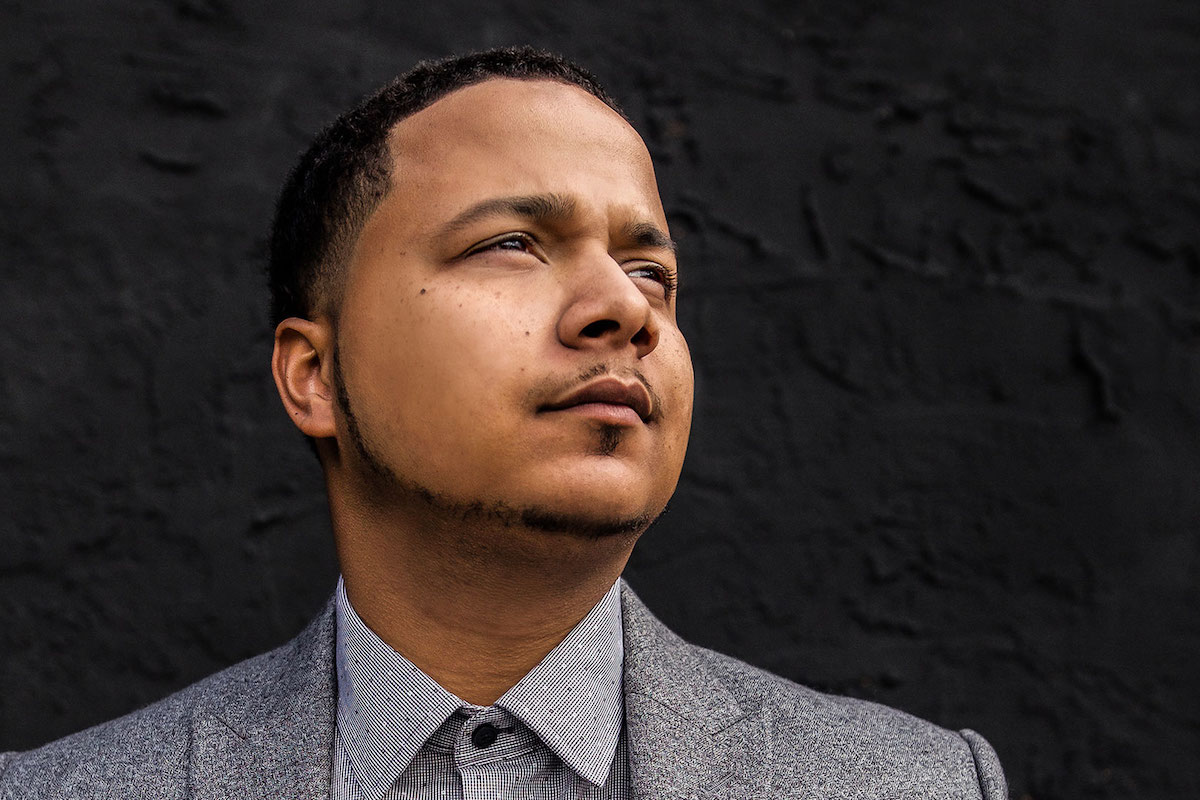 “That could be me on the streets—I could have been homeless or dead if I hadn’t been found by the dumpster after I was born.” Abandoned by a dumpster, Freddie Figgers has defied the odds in more ways than one.

Only a few days old, Freddie Figgers was left next to a dumpster in rural Florida. A passerby noticed him in distress and called the police. Freddie was checked into a hospital where he stayed for 2 days to recover from his minor injuries.

Once stable, Freddie was placed into the foster care system. He was taken in by Nathan and Betty Figgers who lived in nearby Quincy, Florida and already had a daughter of their own.