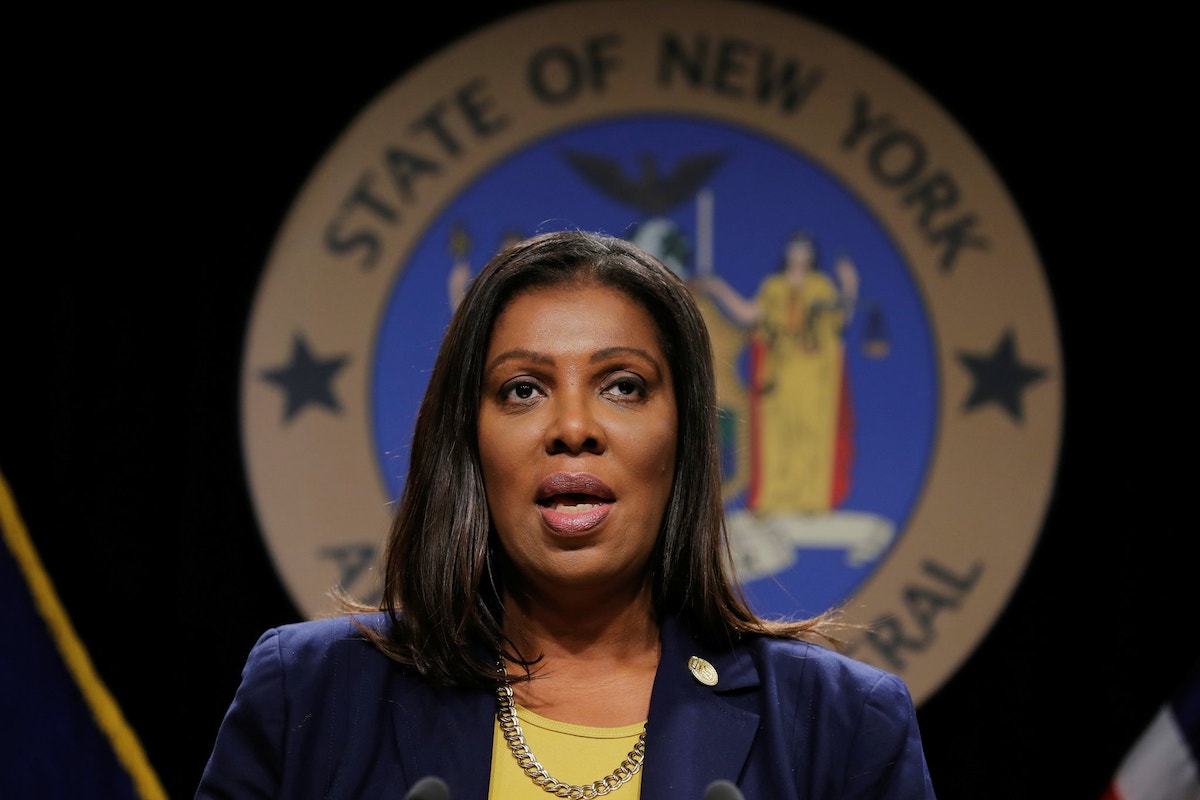 The New York State attorney general has issued a new subpoena to the National Rifle Association, deepening her eight-month investigation and providing fresh clues about where it is headed, according to people with knowledge of the document.

The subpoena, which was described to The New York Times, was issued last week and covers at least four areas, including campaign finance, payments made to board members and tax compliance. Because the N.R.A. is chartered in New York and the office of the attorney general, Letitia James, has a range of enforcement options, the investigation has alarmed N.R.A. officials already grappling with infighting and litigation. The same office brought a case last year that led to the shuttering of President Trump’s foundation.

Among the documents sought by the subpoena are records related to transfers among N.R.A.-controlled entities, including the N.R.A. Foundation, an affiliated charity. Recent tax filings show that the N.R.A. diverted $36 million last year from the foundation in various ways, far more than ever before, raising concerns among tax experts. The transfers came as the N.R.A. experienced financial strains and challenges from gun-control groups, which outspent the organization in the 2018 midterm elections. An earlier analysis by The Times found that the foundation had transferred more than $200 million to the N.R.A. between 2010 and 2017.