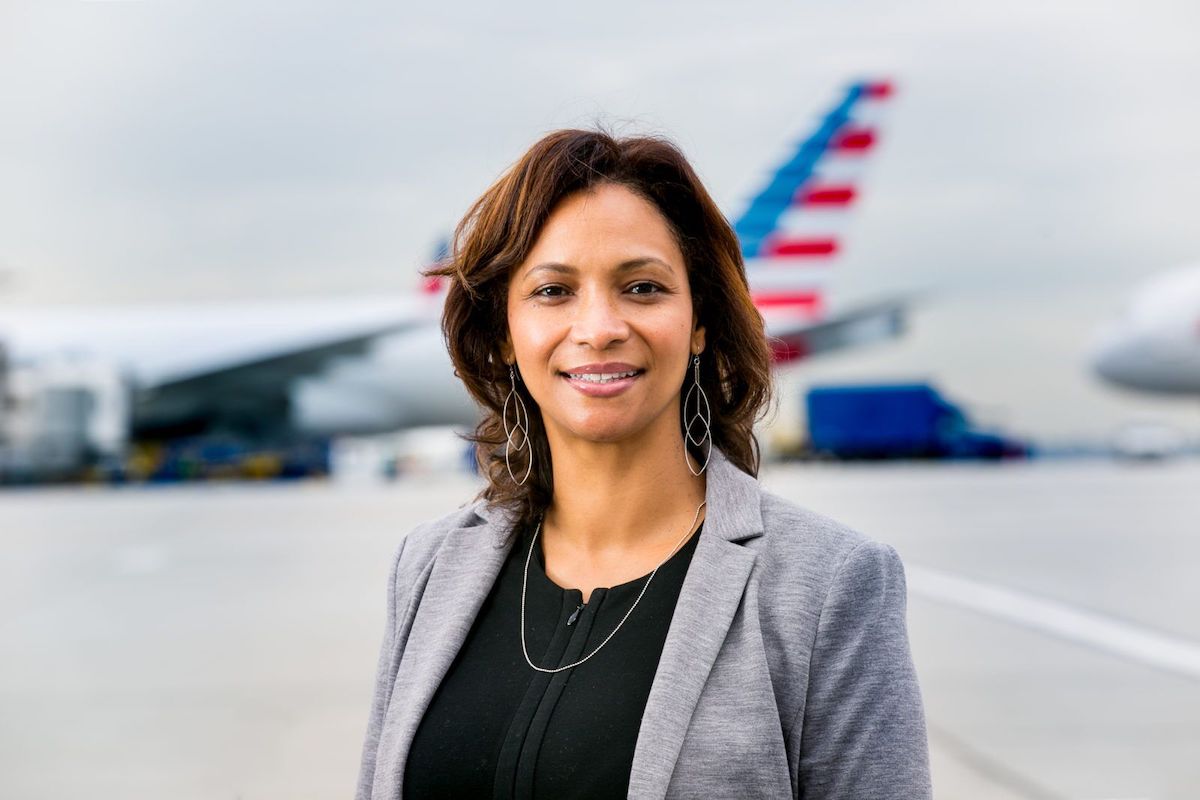 New York Deepens Its Investigation Into the N.R.A. | The New York Times

Not a lot of people know that a Black woman, Deborah Flint, is the CEO of the Los Angeles World Airports (LAWA), which owns and operates LAX and Van Nuys Airports – two of the largest and busiest airports in the country. As CEO since 2015, Flint has made significant transformations to help enhance the experience of passengers who travel to and from Los Angeles, California.

Deborah was appointed by Los Angeles Mayor Eric Garcetti in June 2015 to lead LAWA and make Los Angeles International Airport (LAX) and Van Nuys Airport (VNY) world-class airports. And in her more than 4 years of leadership, she accomplished exactly that!

“Deborah is an extraordinary leader whose ingenuity, patience, and uncommon commitment have helped bring LAX to the doorstep of transformational change,” Mayor Garcetti said in a statement. “She has put in motion all the key pieces of LAX’s modernization, from the contracts and groundbreakings for the Automated People Mover train and other state-of-the-art facilities to the team that will build the airport of the future to welcome the world in 2028.”