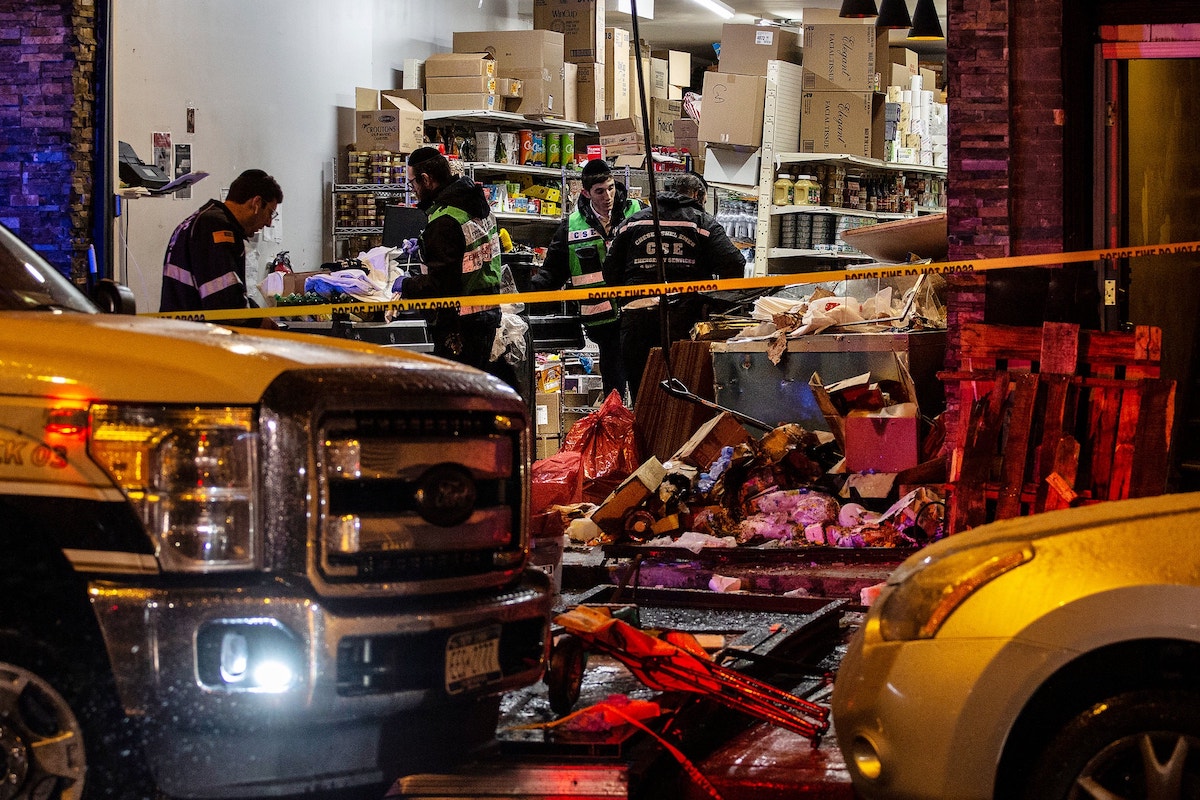 An assailant involved in the prolonged firefight in Jersey City, N.J., that left six people dead, including one police officer, was linked on Wednesday to the Black Hebrew Israelite movement, and had published anti-Semitic posts online, a law enforcement official said.

The violent rampage on Tuesday took place largely at a kosher supermarket where three bystanders were killed. The authorities now believe that the store was specifically targeted by the assailants, whom they identified as David N. Anderson, 47, and Francine Graham, 50.

Mr. Anderson appeared to have a connection to the Black Hebrew Israelite movement, though the extent of his involvement in that group remains unclear, the law enforcement official said.

The Black Hebrew Israelites, which has no connection with mainstream Judaism, has been described as a hate group by the Southern Poverty Law Center, a legal advocacy group that tracks such movements.

The authorities also suspected that the two assailants may have been involved in a separate killing in neighboring Bayonne, N.J., according to New Jersey’s attorney general, Gurbir S. Grewal.

Among those killed on Tuesday were three bystanders who were inside the store when the shootout began. They have been identified as Mindel Ferencz, 33, who ran the market with her husband; Moshe Deutch, 24, a rabbinical student who lives in Brooklyn; and Miguel Douglas, 49, who may have worked at the store.

One other person inside the store was wounded but managed to escape, according to Mr. Grewal.

The Jersey City police officer who was killed was identified on Tuesday as Detective Joe Seals, a 15-year law enforcement veteran and a father of five.