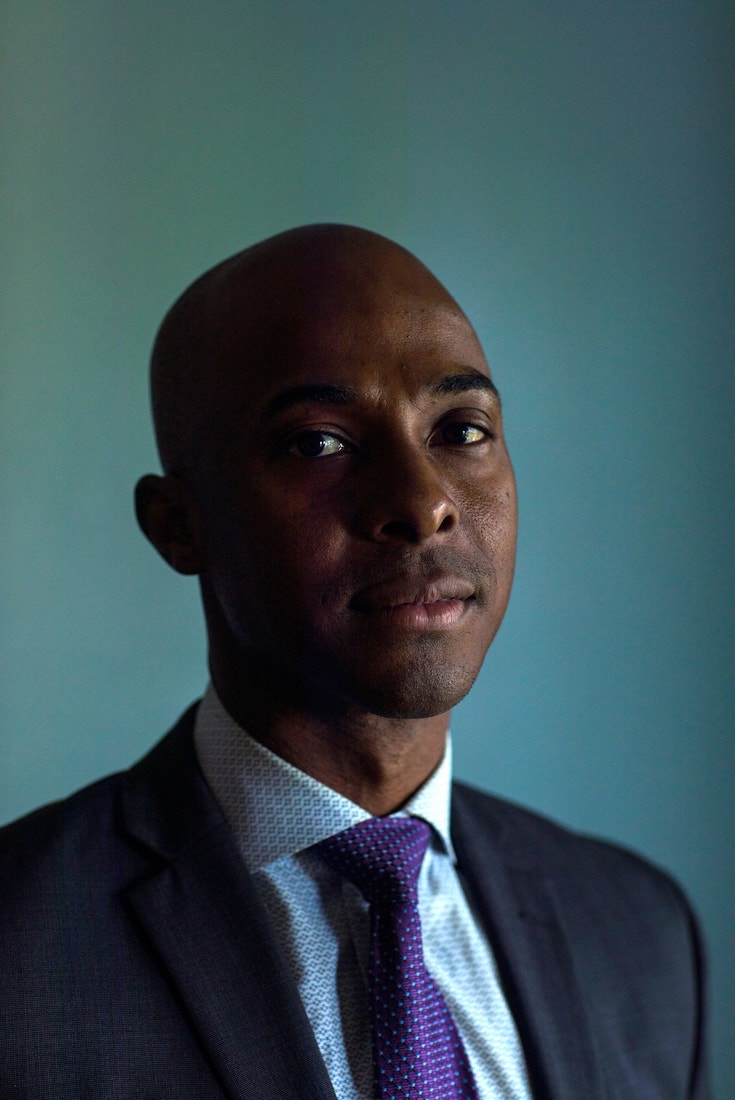 Jimmy Kennedy earned $13 million during his nine-year career as a player in the National Football League. He was the kind of person most banks would be happy to have as a client.

But when Mr. Kennedy tried to become a “private client” at JPMorgan Chase, an elite designation that would earn him travel discounts, exclusive event invitations and better deals on loans, he kept getting the runaround.

At first, he didn’t understand why. Then, last fall, he showed up at his local JPMorgan branch in Arizona, and an employee offered an explanation.

“You’re bigger than the average person, period. And you’re also an African-American,” the employee, Charles Belton, who is black, told Mr. Kennedy. “We’re in Arizona. I don’t have to tell you about what the demographics are in Arizona. They don’t see people like you a lot.” Mr. Kennedy recorded the conversation and shared it with The New York Times.