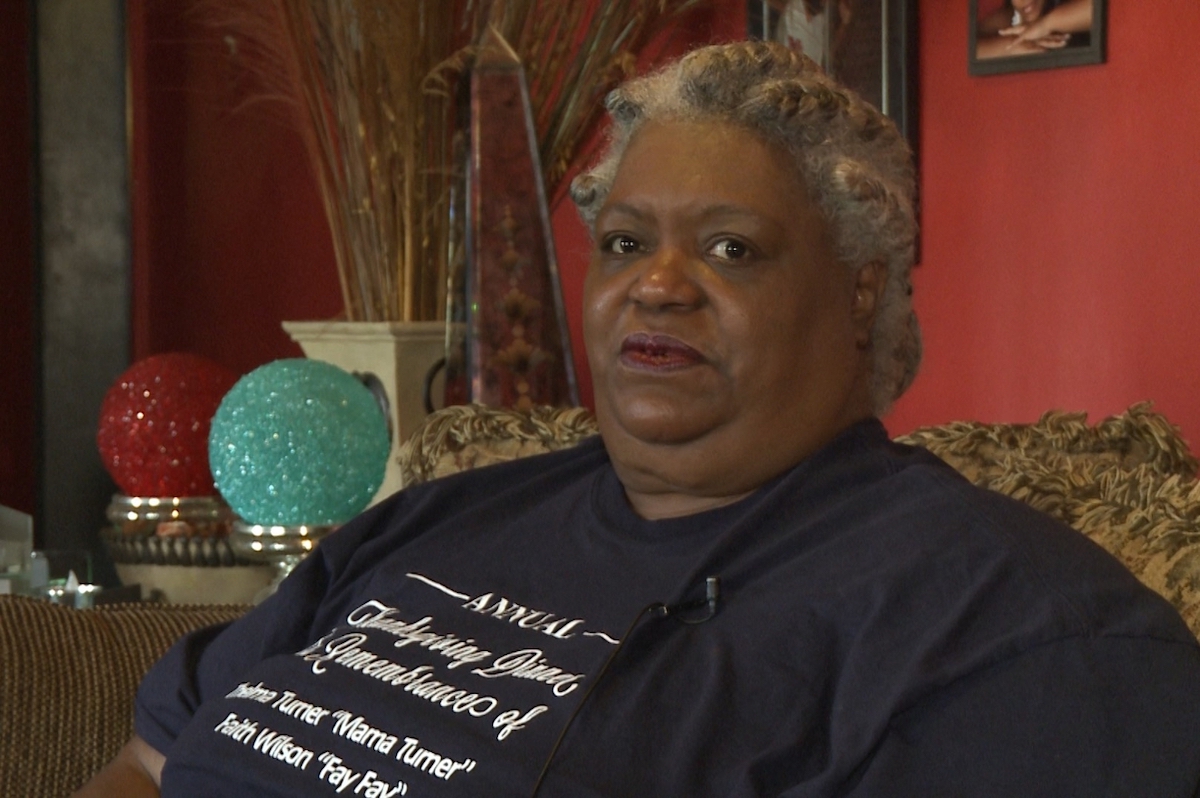 Kind-hearted Janet Easley has been serving Thanksgiving dinner to thousands of needy people in central Indiana every holiday for the last 38 years.

Indianapublicmedia.org writes that Janet Easley has welcomed everyone to the Turner Family Thanksgiving Meal, which will be held at three locations across Indianapolis in 2019. Easley has invited everybody including children and parents especially single parents going through hard times. She will be serving “Turkey, potatoes or mashed potatoes, corn and green beans.

Thus any sober assessment of this history must conclude that the present objections to cancel culture are not so much concerned with the weapon, as the kind of people who now seek to wield it.

Until recently, cancellation flowed exclusively downward, from the powerful to the powerless. But now, in this era of fallen gatekeepers, where anyone with a Twitter handle or Facebook account can be a publisher, banishment has been ostensibly democratized. This development has occasioned much consternation. Scarcely a day goes by without America’s college students being reproached for rejecting poorly rendered sushi or spurning the defenders of statutory rape.