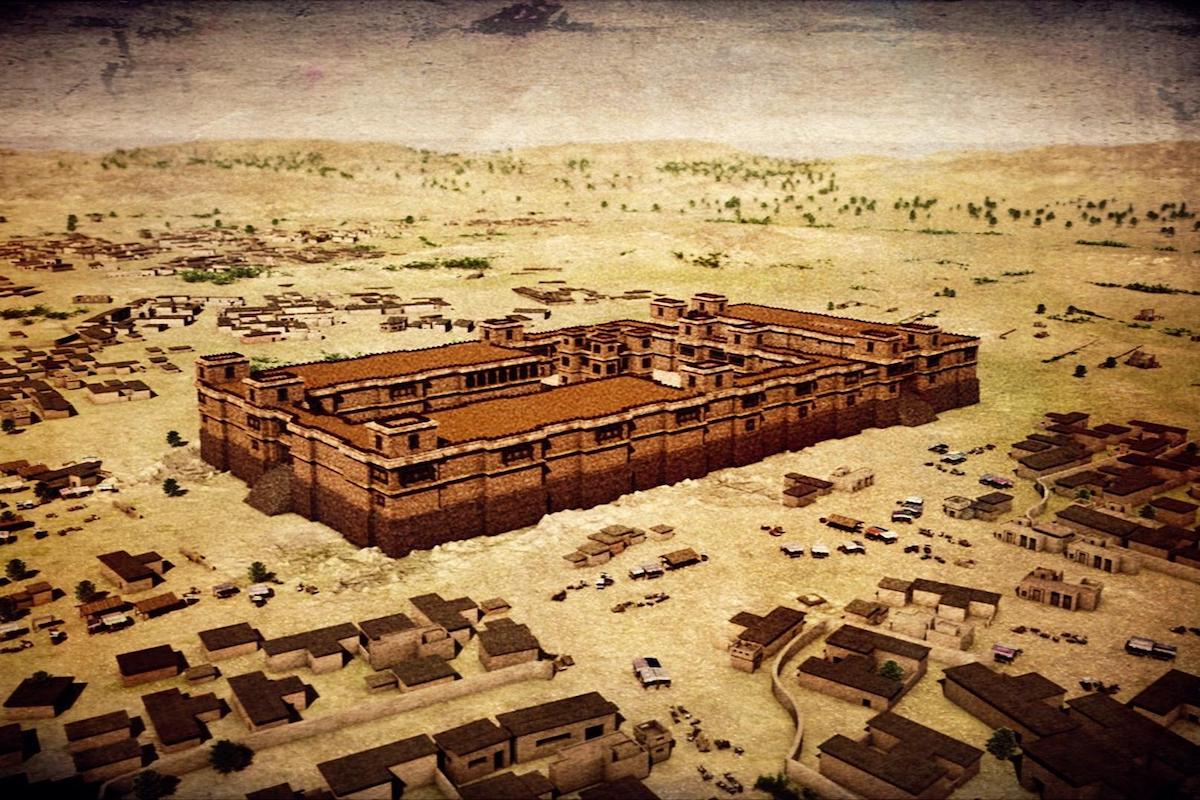 Archaeologists have uncovered an ancient buried town in Ethiopia that was inhabited for 1400 years. The town was part of a powerful civilisation called Aksum that dominated East Africa for centuries and traded with other great powers like the Roman Empire.

“This is one of the most important ancient civilisations, but people [in the Western world] don’t know it,” says Michael Harrower of Johns Hopkins University in Baltimore, Maryland. “Outside of Egypt and Sudan, it’s the earliest complex society or major civilisation in Africa.”

The Empire of Aksum dominated East Africa and parts of Arabia from about 80 BC to AD 825. It was one of the leading powers of the time, alongside Rome, Persia and China. Its capital, also called Aksum, still exists and has many tall, stone obelisks.