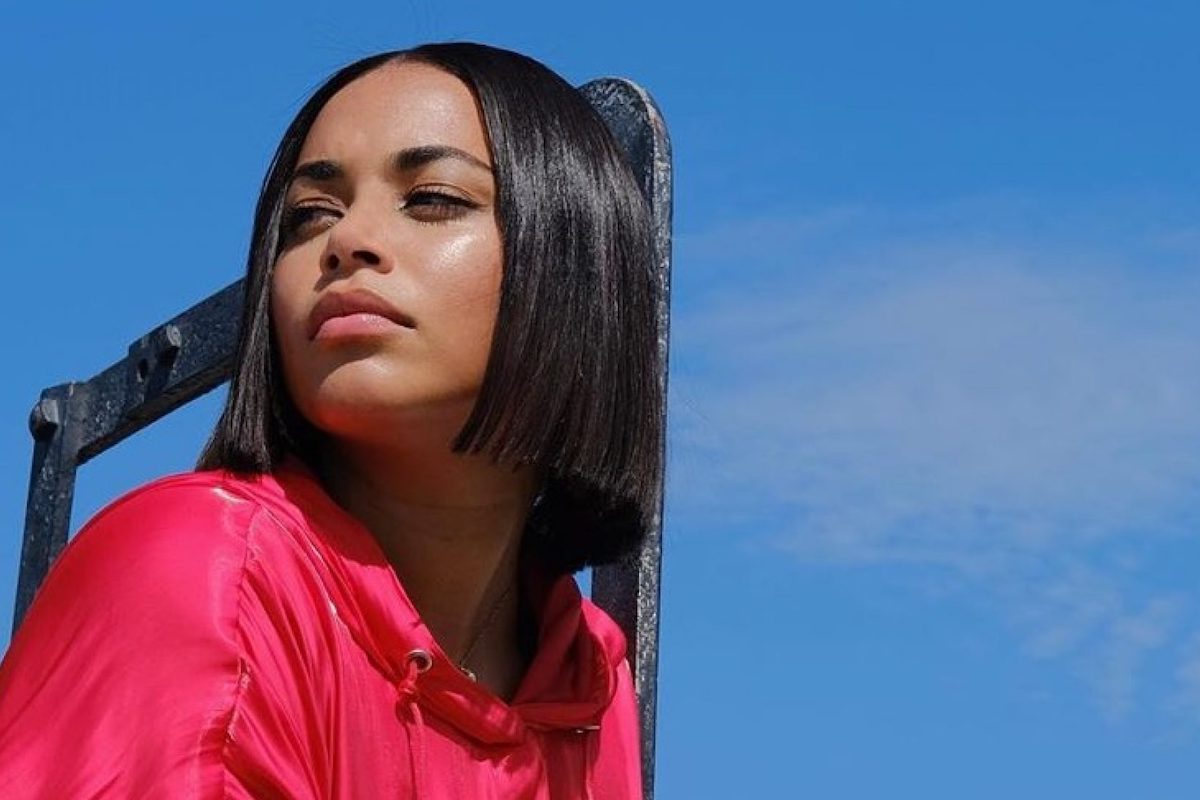 “There is nothing to hide here, no way to pretend,” says London as the video starts. Earlier this year, the actress lost her long-time boyfriend and rapper Nipsey Hussle to gun violence. Since then, the industry and fans have mourned Nipsey’s death and continued to support Lauren along the way. To continue his legacy, Lauren joins PUMA to release a heartfelt video that takes you for a walk through Crenshaw. Throughout the video, London can be seen conversing with community natives while sporting Puma athleisure.