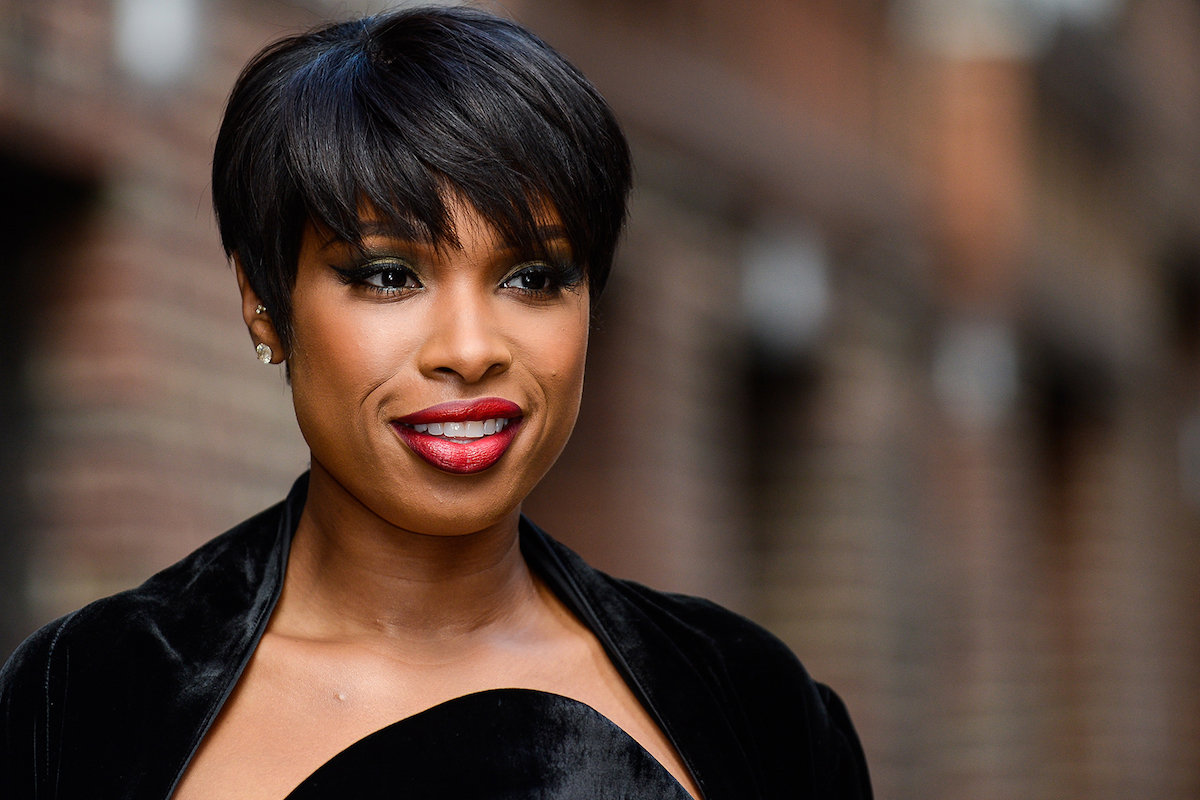 Jennifer Hudson may have grown up in a relatively small brood, but according to the 38-year-old singer and actress, she actually comes from a pretty large family. Huge actually.

During an interview with The Guardian to promote her latest film, Cats, Hudson talked about about her family, her relationship with her sister Julia, and their upbringing. It was brought up that the girls, and late brother Jason, were raised solely by their late mother, Darnell Donnerson, because their father was absent. When she was a teenager, the Oscar winner said she decided to track him down to make him a part of her life. He had a lot on his plate, though, including more than 20 other children:

The Guardian: “Wait, are you serious?”

Jennifer Hudson: “Oh, yes. Eleven girls, 16 boys. I’m the youngest, or at least in the last two or three. And it was always my dream – because I love family – to have a giant table with all my siblings. Just imagine the giant table! So when I turned 15, we went to go look for our dad, me and my sister.”