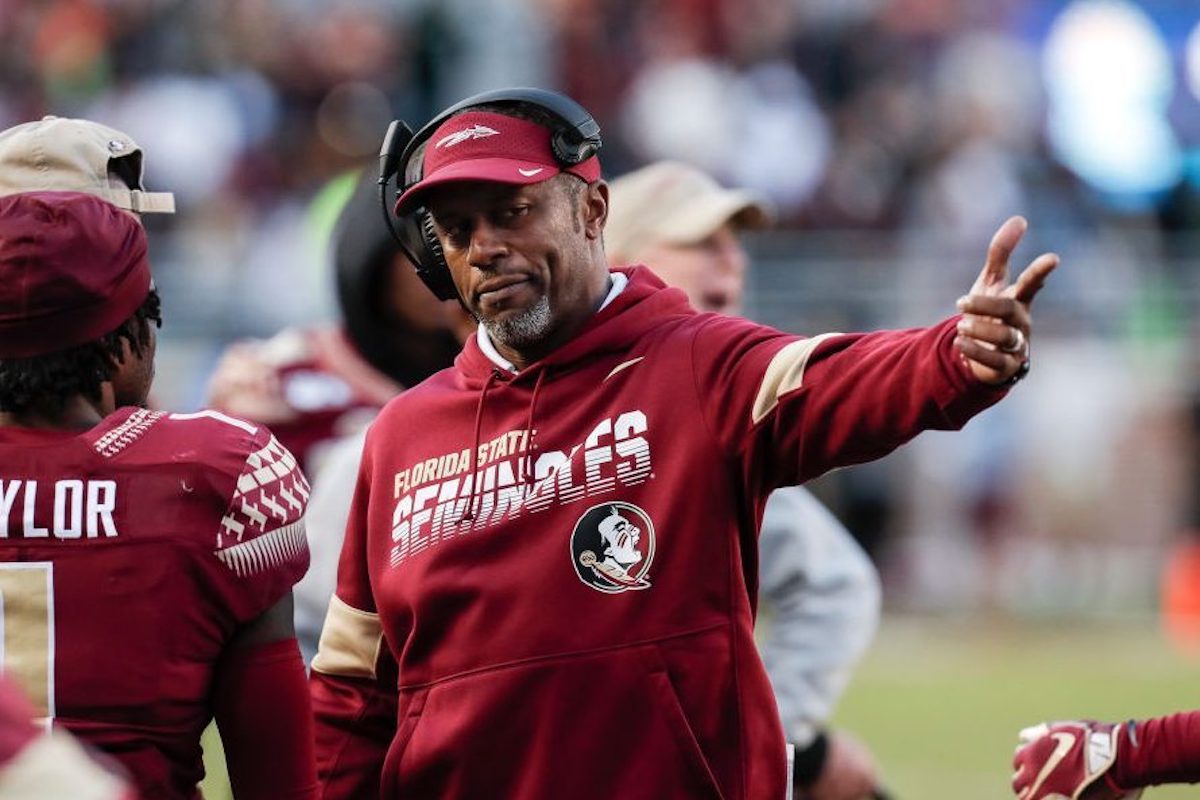 Where Willie Taggart goes, so goes history. The 43-year-old — whose parents worked in migrant fields — landed head-coaching gigs at Oregon and Florida State, two of the most coveted jobs in college football, at a relatively young age. At each of his four stops as a head coach,1 Taggart was the first African American to hold the position on a noninterim basis.

Taggart was fired Nov. 3 after a mostly disastrous 21-game stint as the Seminoles’ coach — which resulted in the second-largest buyout ever paid out. Though Florida State was applauded in 2017 when it hired Taggart — becoming the first university since Stanford in 2012 to employ an African American athletic director, head basketball coach and head football coach — the odds were never high that Taggart would be replaced by another black man, given historical precedence.

“Black coaches in college football do not get any measure of patience,” ESPN’s Bomani Jones said after Taggart’s firing. “When it’s time to fire the black coach, when it starts looking shaky, people typically don’t waste much time before they do it.”