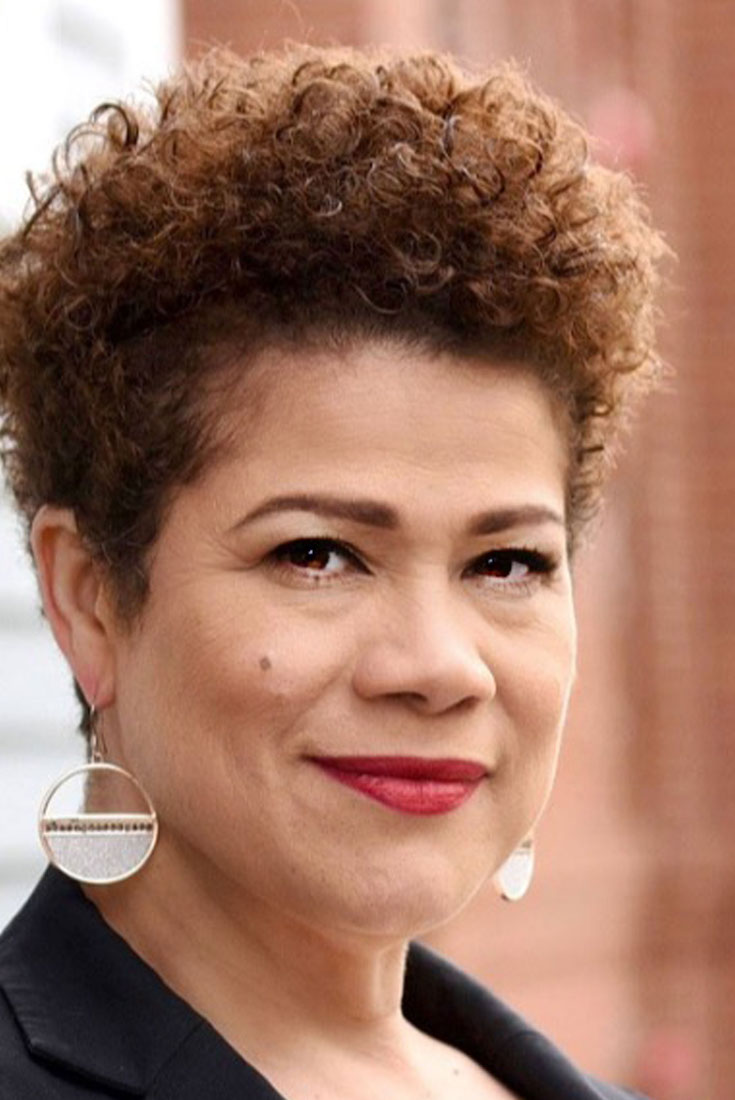 In a city of nearly 700,000 residents, the at-large Boston City Council race was decided by a single vote in a recount late Monday, a nail-biting conclusion that could end up in court.

Julia Mejia, a first-time candidate for office, won the city’s fourth and final at-large seat, beating Alejandra St. Guillen 22,492 votes to 22,491 votes. Mejia welled up with tears as the Boston Election Commission announced that the result, narrowing her initial eight-vote win down to one,.

St. Guillen had left just before the vote tally was announced to pick up her young child, after several hours of legal wrangling over disputed ballots. Her team said she was reviewing the tally and her options, including whether to challenge the outcome in state court.