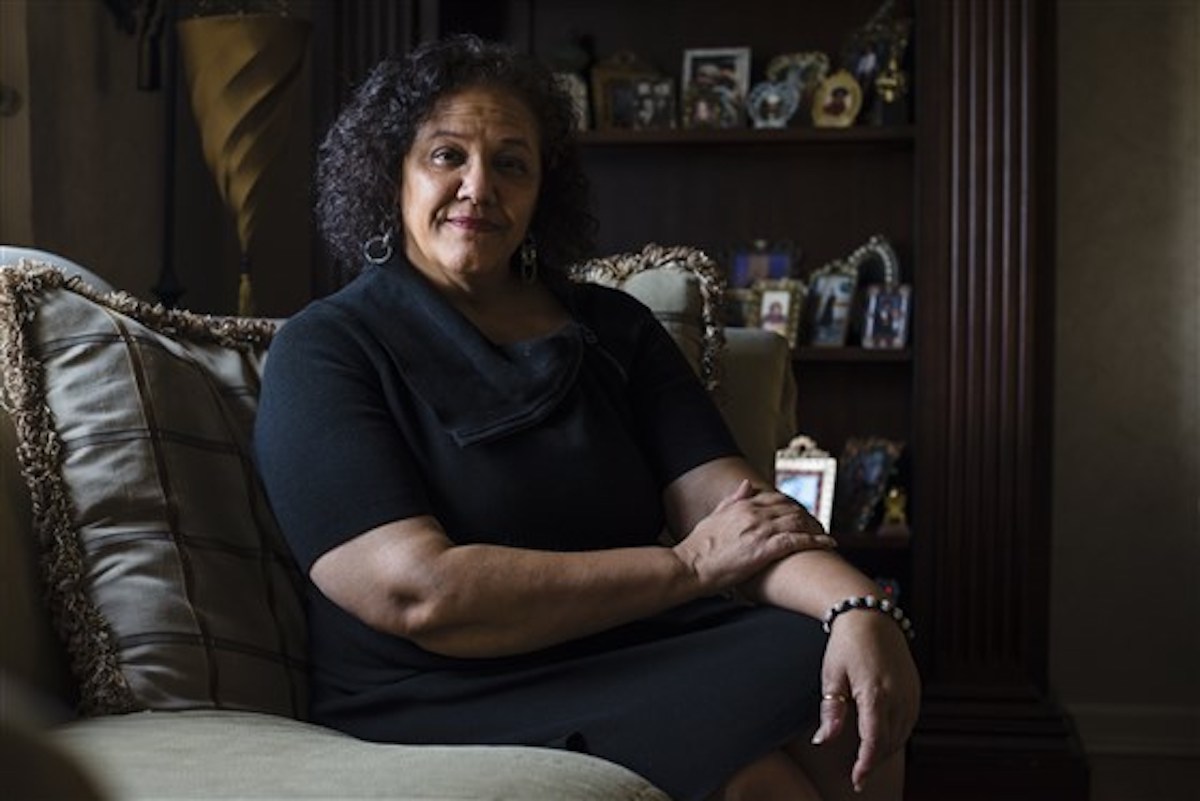 CLEVELAND — When Lesley Green was a little girl in Houston in the 1960s — just a few decades after the routine lynchings of blacks in the South — her father would go off to work a late-night shift and leave a gun and a pile of bullets behind.

If any strangers came looking for trouble, he told Green and her sister, you blast them into the stars.

Nobody ever came looking. But even as an 11-year-old, learning to shoot a gun she could barely lift, Green said she recognized the important lesson her father was teaching her about being black in America: it’s a dangerous world out there, and neither the government nor the police are likely be there to save you if trouble decides to make a visit.

Green kept a gun of her own into early adulthood but got rid of it once she settled down and had a family. In the 25 years since, Green, now 60 and living in Cleveland, hasn’t touched a gun. At least, not until the election of President Donald J. Trump.