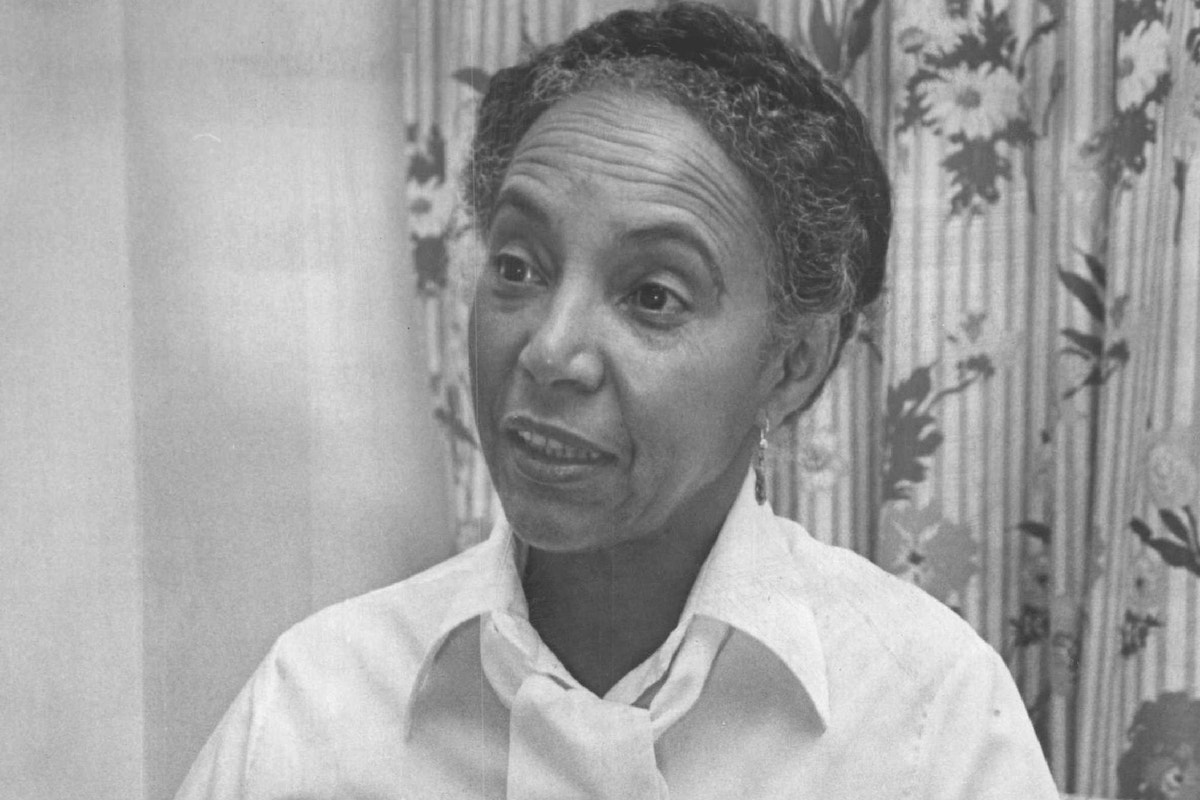 As a senior at Cornell in the 1930s, Margaret Lawrence had a nearly perfect academic record and expected to attend the university’s medical school. But Ms. Lawrence (she was Margaret Morgan at the time), the only black student in her class, was denied admission.

“Twenty-five years ago there was a Negro man admitted,” the dean of the medical school told her, “and it didn’t work out.” That man had come down with tuberculosis and died, thus failing to graduate. It was excuse enough to reject her.

She absorbed the shock, then applied to Columbia University’s College of Physicians and Surgeons. She was accepted, on the condition that she would not protest if white patients refused to be seen by her. (None did.) She agreed, and became the only black student in her class of 104, graduating in 1940.

She would still face discrimination, often being mistaken for a cleaning lady. But she went on to be a renowned pediatrician and child psychiatrist and the first African-American woman to become a psychoanalyst in the United States, according to New York-Presbyterian Hospital, where her career began.