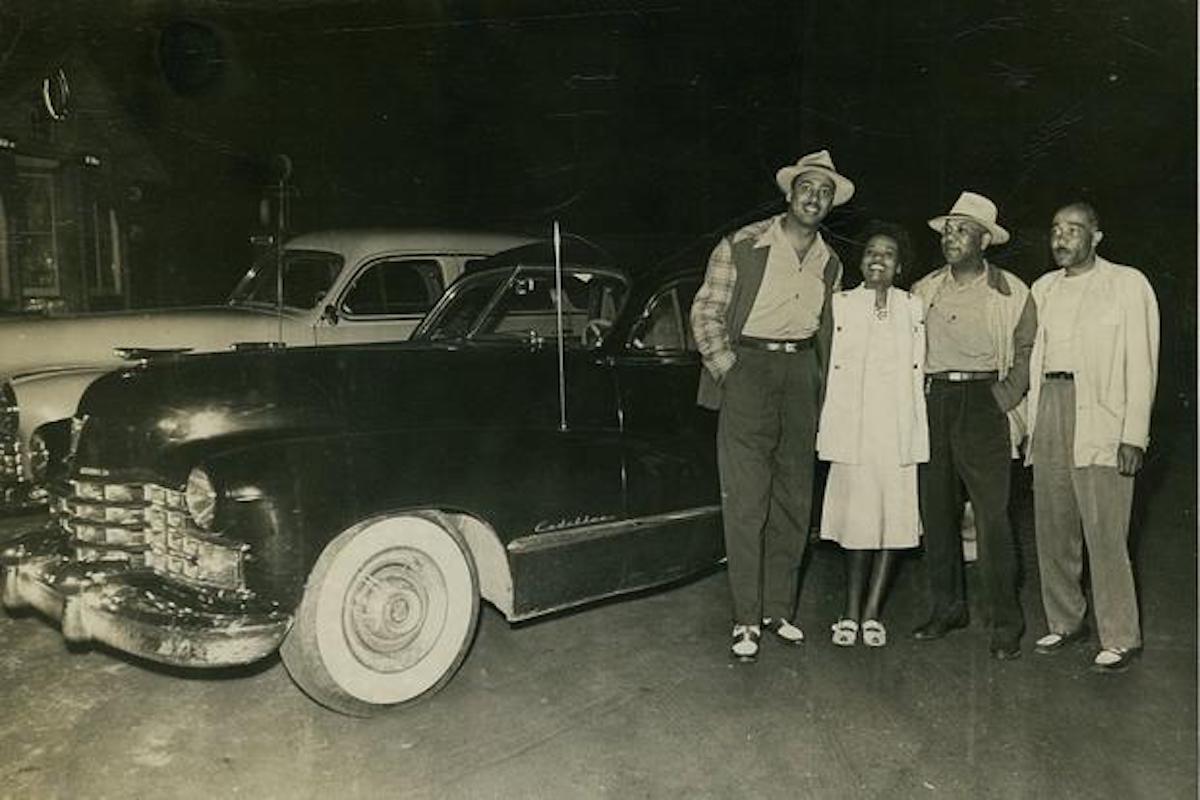 MEMPHIS, Tenn. (WMC) – Have you ever wondered why many older African Americans like to leave early in the morning when they head out for a road trip? It’s likely something they learned to do as a matter of safety years ago when may of them used a “Green Book” to help navigate.

Many of you may have first learned about the “Green Book” from the movie it inspired.

Now the National Civil Rights Museum is paying tribute to the book that changed the culture of travel for those brave enough to venture out.

As the first African American woman to head a parish in the Episcopal Diocese of West Tennessee, Rev. Dorothy Wells knows the world is changing. But what was likely one of her most impressive lessons about change came from her parents and the story of their honeymoon in 1959.

“So there were things that I didn’t understand about the limitations of African Americans’ ability to travel and go and do things,” said Wells. “Because, obviously, accommodations were not open for people, and that was why there was such a thing as the ‘Green Book’.”