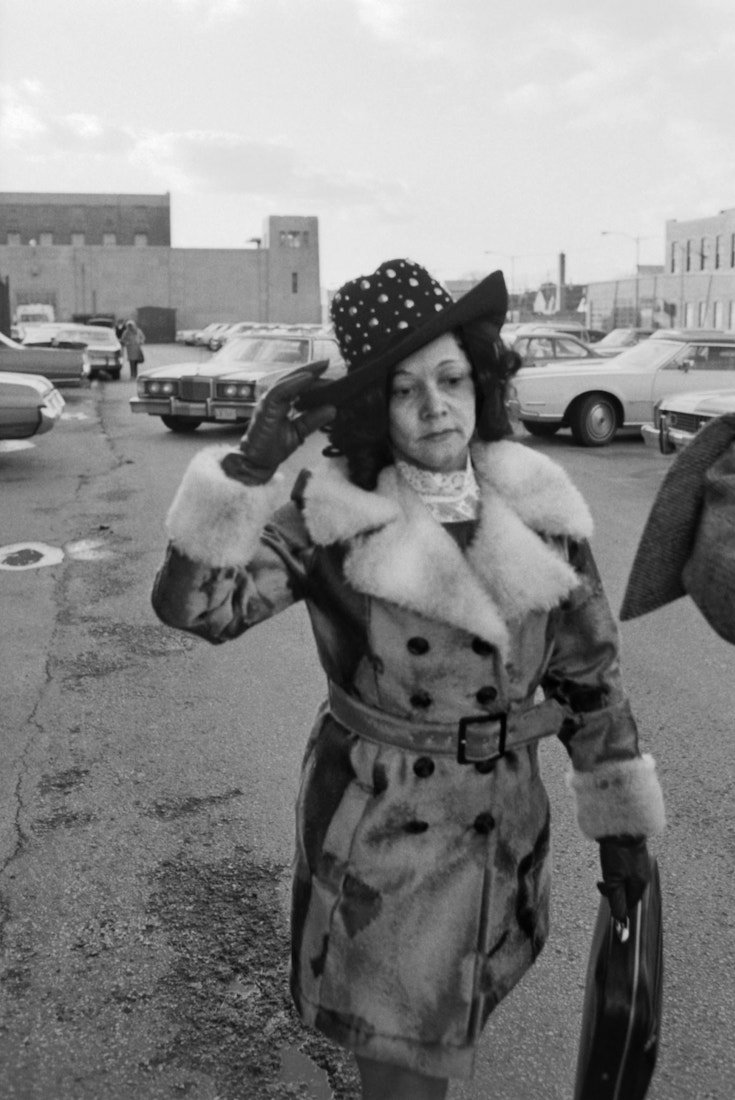 In the fall of 1974, The Chicago Tribune anointed Linda Taylor the “welfare queen,” reporting that she received public aid checks and food stamps while driving a Cadillac and planning a Hawaiian vacation. An Illinois bureaucrat declared that Taylor was responsible for “the most massive case of welfare fraud that has ever been perpetrated in the 50 states.” Ronald Reagan then shone a spotlight on Taylor and her crimes, asserting during his 1976 presidential run that she used 80 aliases and that “her tax-free cash income alone has been running $150,000 a year.” In a recording of one campaign event, you can hear the crowd emit a collective gasp when Reagan recites that enormous dollar figure.

Linda Taylor became the living template for a racist stereotype: the greedy black woman getting rich off taxpayer money. That vicious, baseless caricature demonized some of the nation’s most vulnerable people, laying the groundwork for bipartisan welfare reforms that slashed direct aid to the poor. And the Taylor-inspired trope continues to haunt our political conversation, as elected officials claim that aid programs are plagued by fraud and call for food stamp recipients to be banned from purchasing “luxury” items like lobster. (There is no evidence that people who get food stamps eat a disproportionate amount of lobster.)

While the welfare queen stereotype endured, Linda Taylor herself has been totally forgotten. At the height of her infamy in the mid-1970s, Taylor wasn’t just depicted as a brazen thief. She was seen as a shape-shifter, a woman who used dozens of aliases and her own racial ambiguity to abet her scams. “Her skin is sallow — like a medium yellow — and she has no features that make her peculiar to any racial background,” a detective explained in one national news item about Taylor. “So she passes as a Filipino. She puts on a black wig and becomes a Negro, and with other makeup and wigs, she passes for white.” Another article said that Taylor, who in the 1970s self-identified as black, was able to pass for “Spanish, Filipino, [and] white.”