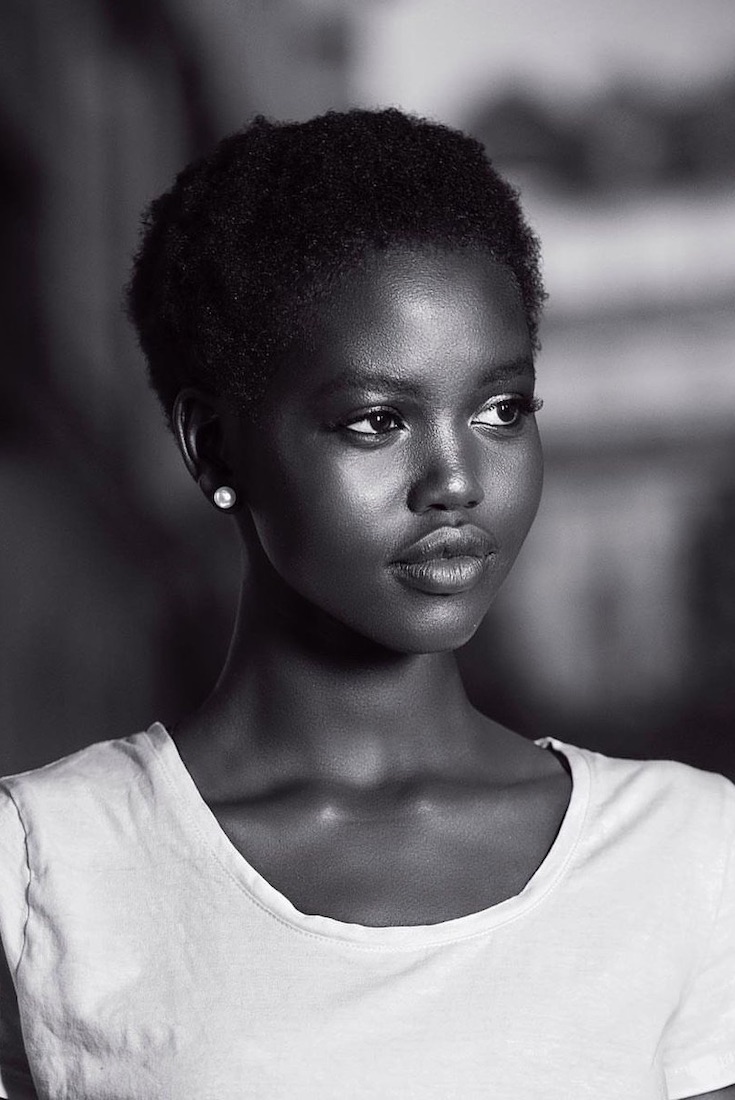 Star model Adut Akech was named ‘Model of the Year’ at last night’s star-studded British Fashion Awards in London, earning her one of the biggest accolades during this year’s ceremony.

The 19-year-old, South Sudanese-born model, beat out the likes of Adwoa Aboah, Kaia Gerber and Winnie Harlow to claim the recognition.

During her acceptance speech, Akech, who moved with her family to Australia as a young girl after fleeing South Sudan, touched on the need for better representation of women who look like her in the fashion industry. “It is important for all of us to remember that someone like me winning this award is a rarity,” she said.