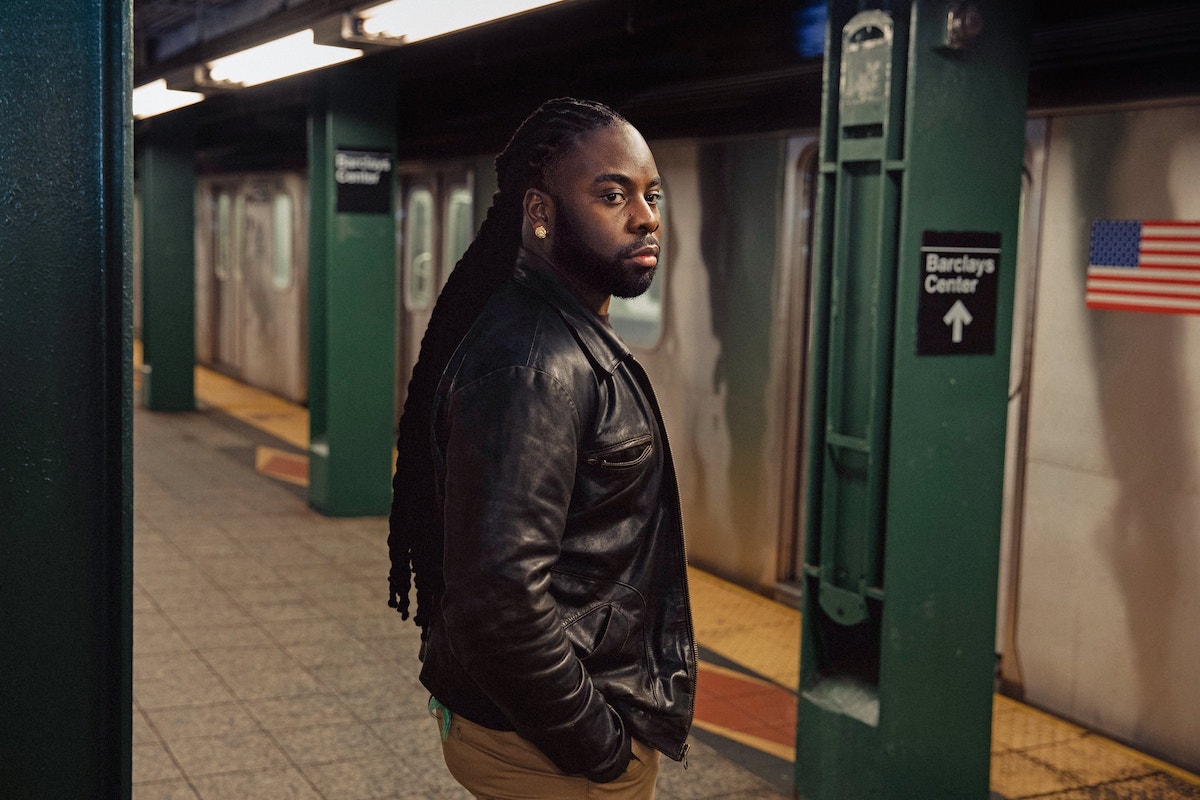 At a police station tucked into an end-of-the-line subway terminal in South Brooklyn, the new commander instructed officers to think of white and Asian people as “soft targets” and urged them to instead go after blacks and Latinos for minor offenses like jumping the turnstile, a half-dozen officers said in sworn statements.

“You are stopping too many Russian and Chinese,” one of the officers, Daniel Perez, recalled the commander telling him earlier this decade.

Another officer, Aaron Diaz, recalled the same commander saying in 2012, “You should write more black and Hispanic people.”

The sworn statements, gathered in the last few months as part of a discrimination lawsuit, deal with a period between 2011 and 2015. But they are now emerging publicly at a time when policing in the subway has become a contentious issue, sparking protests over a crackdown on fare evasion and other low-level offenses.