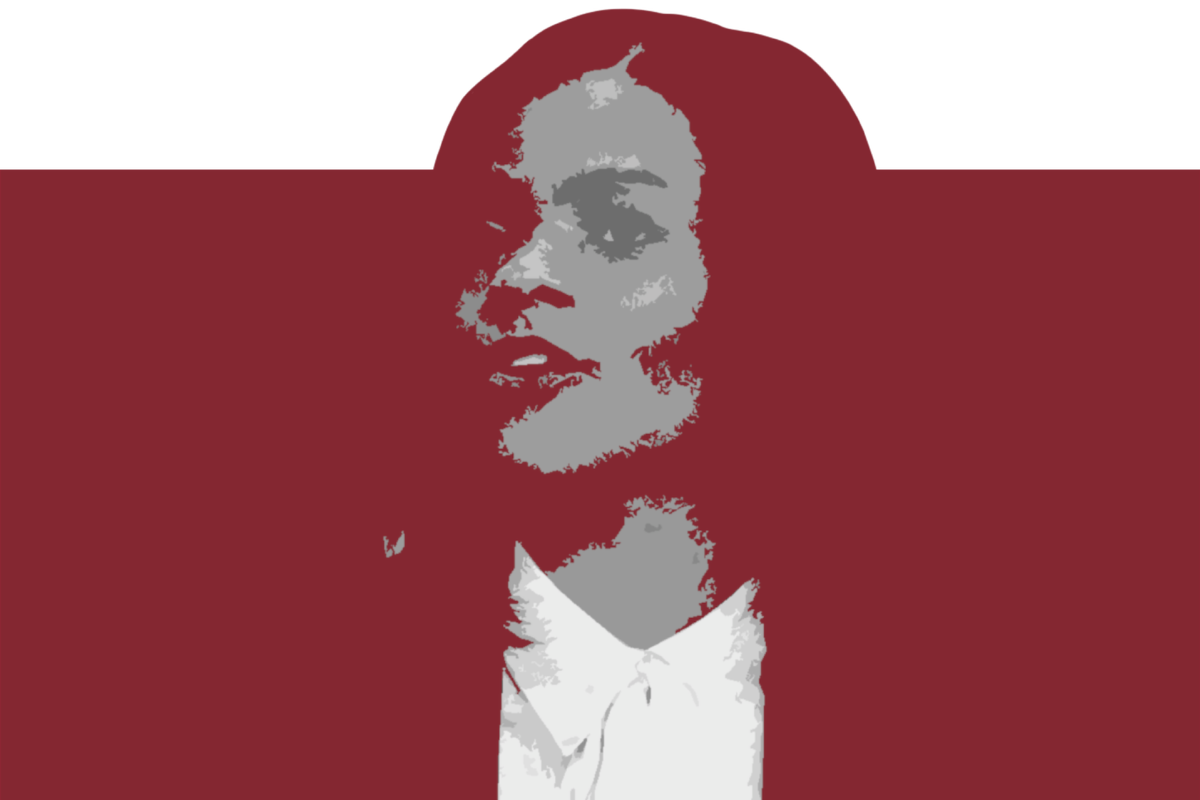 Ahistoric claims about slavery and its abolition proliferate in conservative media. Recently, conservative activist Candace Owens accused Democratic leaders of deliberately discouraging young black children from learning to read, equating their methods to those of antebellum slaveholders. Bristling at the idea that white supremacy continues to animate U.S. politics, Owens reminded listeners that it was white people who “freed the slaves.” “Who fought and died to end slavery?” she asked, rhetorically, to highlight whites’ role in fighting the Civil War and enacting emancipation.

These and similar statements have become common in the effort by conservatives to invalidate arguments that systematic oppression endures. But this history is not only inaccurate — it is also dangerous. Histories that use self-congratulatory myths of “white saviors” to celebrate the achievements of white Americans in ushering in racial equality actually compound the challenges of racism. By decentering black people from the history of civil rights campaigns, these stories help play down the structural inequalities of racism that persist.

In American history, Abraham Lincoln represents the quintessential white savior. Lincoln’s biographers often celebrate his political genius and ingenuity in releasing the Emancipation Proclamation and ending slavery. Consequently, he is celebrated as the “Great Emancipator” in national memory. Though he was crucial to the war effort, his elevation ignores the historical reality that the “Great Emancipator” was actually a reluctant abolitionist who tried to appease slaveholders and hoped to expatriate free black people from the United States.