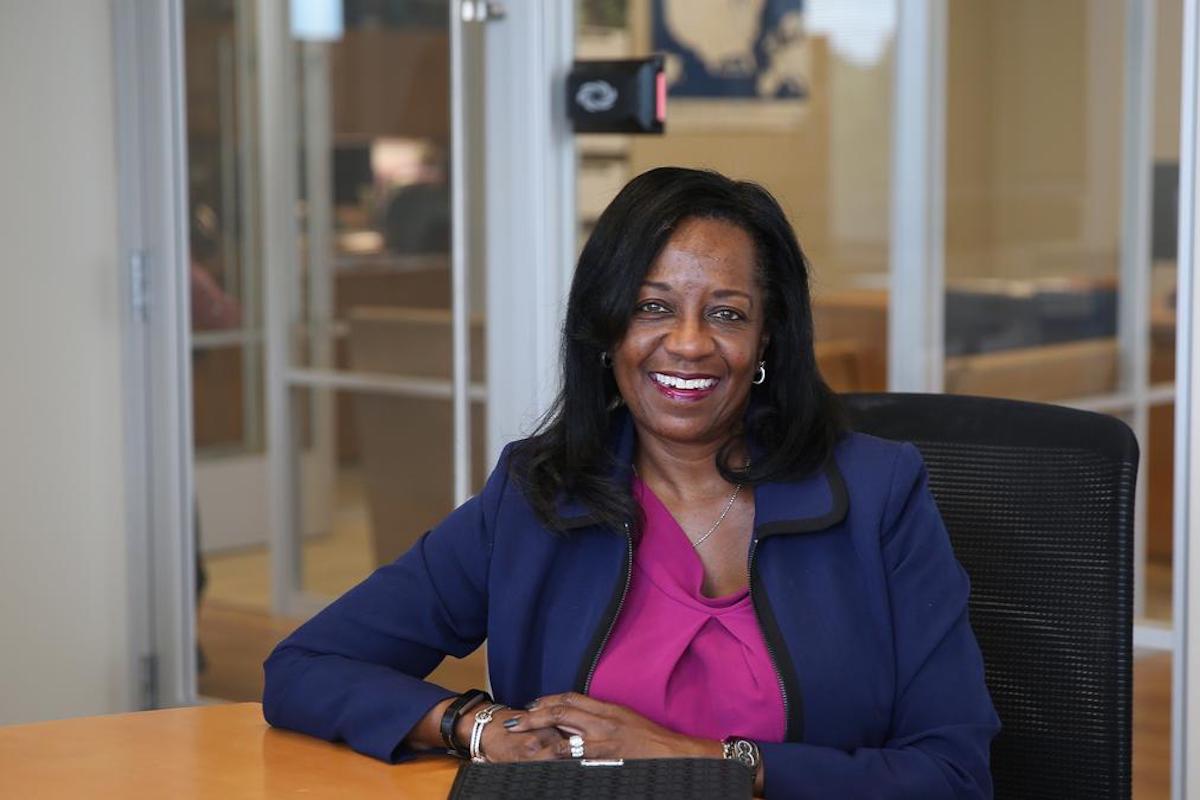 How I Get By: A Week in the Life of a McDonald’s Cashier | Vice

Meet Bed, Bath & Beyond’s new CEO, Mary Winston. She will be the first black woman to lead a Fortune 500 company since Ursula Burns stepped down as the CEO of Xerox in 2017.

Winston has a long career as an executive. Previously, she was executive vice president and chief financial officer of family Dollar Stores. In 2015, she was listed on Black Enterprise’s roster of the ‘50 Most Powerful Women in Corporate America.’