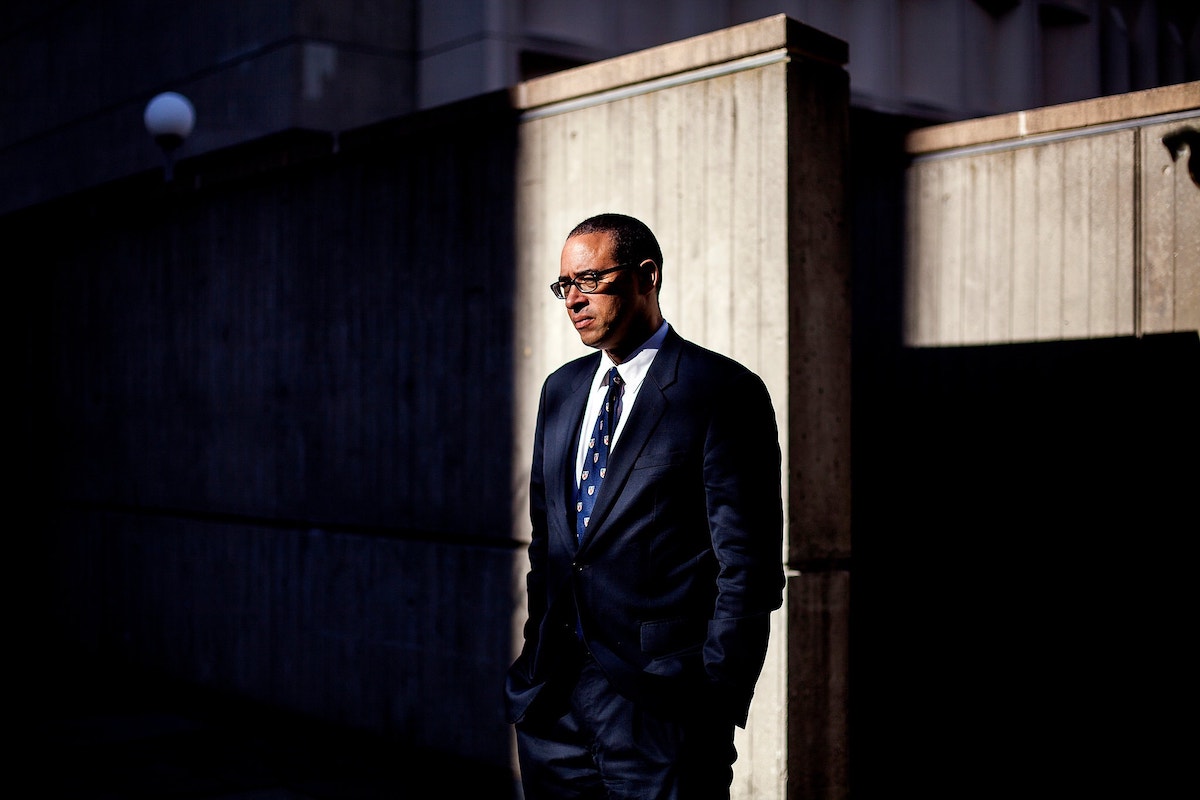 This Couple’s African Adventure Was The Ultimate Journey ‘Home’ | Essence

In late November, the president of Purdue University, Mitch Daniels, told students that he will soon “be recruiting one of the rarest creatures in America — a leading, I mean a really leading, African-American scholar.”

“Creatures?” a student asked. “Come on.”

“It’s a figure of speech. You must have taken some literature,” Mr. Daniels said. “One of the rarest, let me say, rarest birds, rarest, rarest, rarest phenomena.”

In just a few sentences, Mr. Daniels seemed to question the possibility of sustained black excellence. In response to the uproar that swiftly followed, he complained that he had “never felt so misunderstood” and that he had simply used a “figure of speech.” On Wednesday, he apologized and retracted the statement.