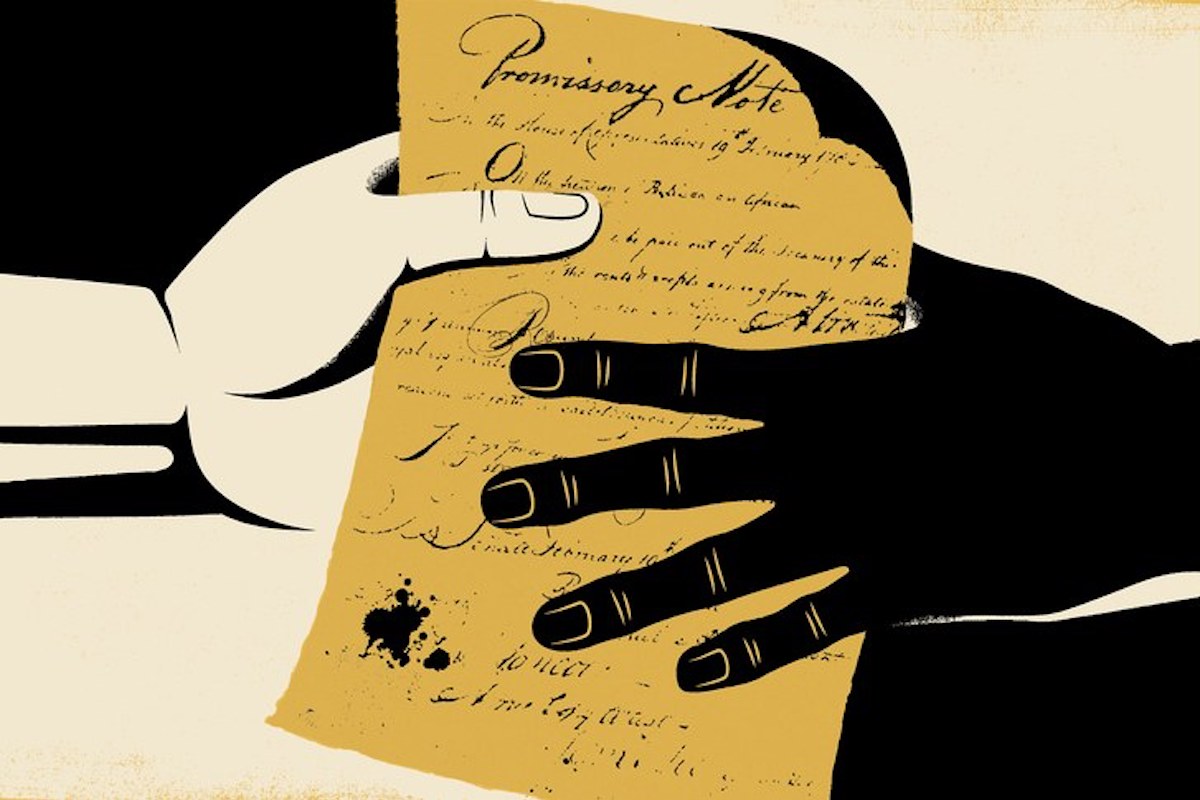 A city in Illinois has announced it will create a reparations fund for its African American community through a new tax on marijuana sales.

Recreational use of the drug will become legal in the state from January and officials in Evanston, which is 12 miles north of Chicago, have voted to approve a 3 per cent tax on the sales to fund a local reparations programme.

The tax is expected to generate between $500,000 and $750,000 annually for the reparations fund, which will be capped at $10 million over the next ten years.

The city’s lawmakers will meet next week to determine exactly how the fund will be distributed, but one idea being proposed is for the money to go towards things like skills training or financial assistance for down payments on a home in the area.