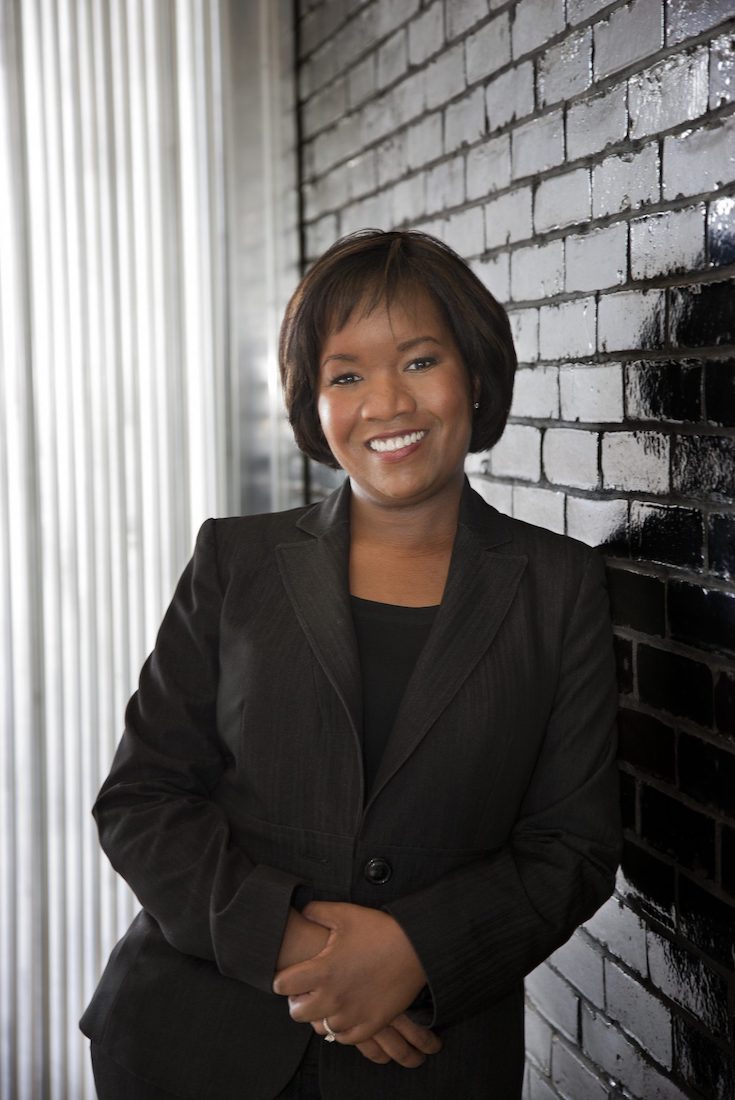 Op-ed: Black male teachers have positive influence on students of all races | The State

The road to success has lots of twists and turns, but at least Crystal Windham knows how to ride in style.

Her artistic talent and creative thinking are exactly what led her to become the first African-American woman Director of Interior Design at General Motors in 2008.

While most people think of “interior designers” as style gurus who only beautify homes, Windham does the same for what she calls people’s second homes: cars.

“To design a product that would impact millions of people… it was an awesome feeling,” Windham tells theGrio. “When you see your product going down the road, gliding down the road, just the look… you’re adding beauty to the world.”