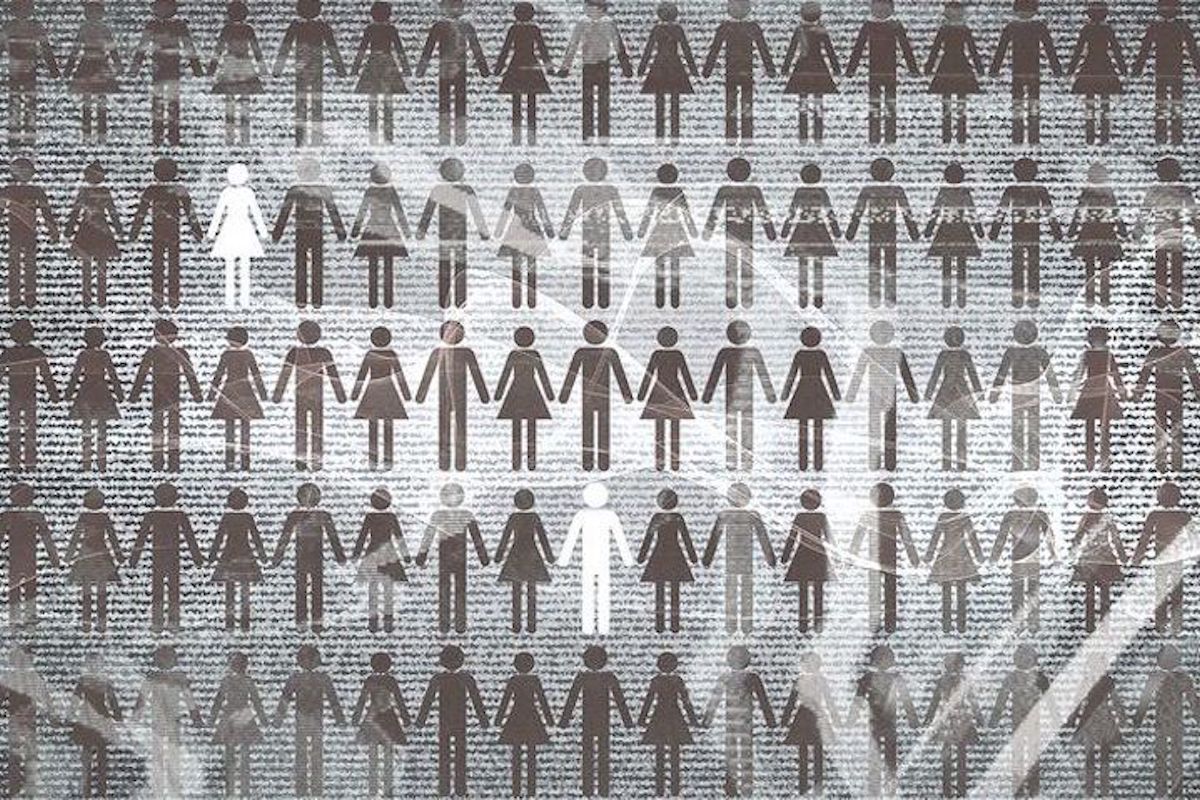 Advertisers have taken a lead role in promoting racial equality. Sit through a string of ads and chances are you’ll see a lot of African-Americans doing the same things as whites and living comfortably among them; doctors, financial advisers, and entrepreneurs, driving their kids to the same schools in the same luxury SUVs, toasting at the same Christmas parties, marshmallowing around the same campfires, and cleaning spills in the same sleek kitchens.

While some of this might be market driven, a matter of pandering to diverse tastes in a diversifying America, advertisers have also been intentional about joining the national “conversation” on race. Here we are shown the inclusive future we should strive for, one in which color abounds but makes little difference, in which mixed-race families are treated like any other, in which black hair, black dress and black dialect are welcome in a white man’s world that hints, rightfully, at America no longer being just a white man’s world.

This is America living up to its ideals, the we should all want to live in.