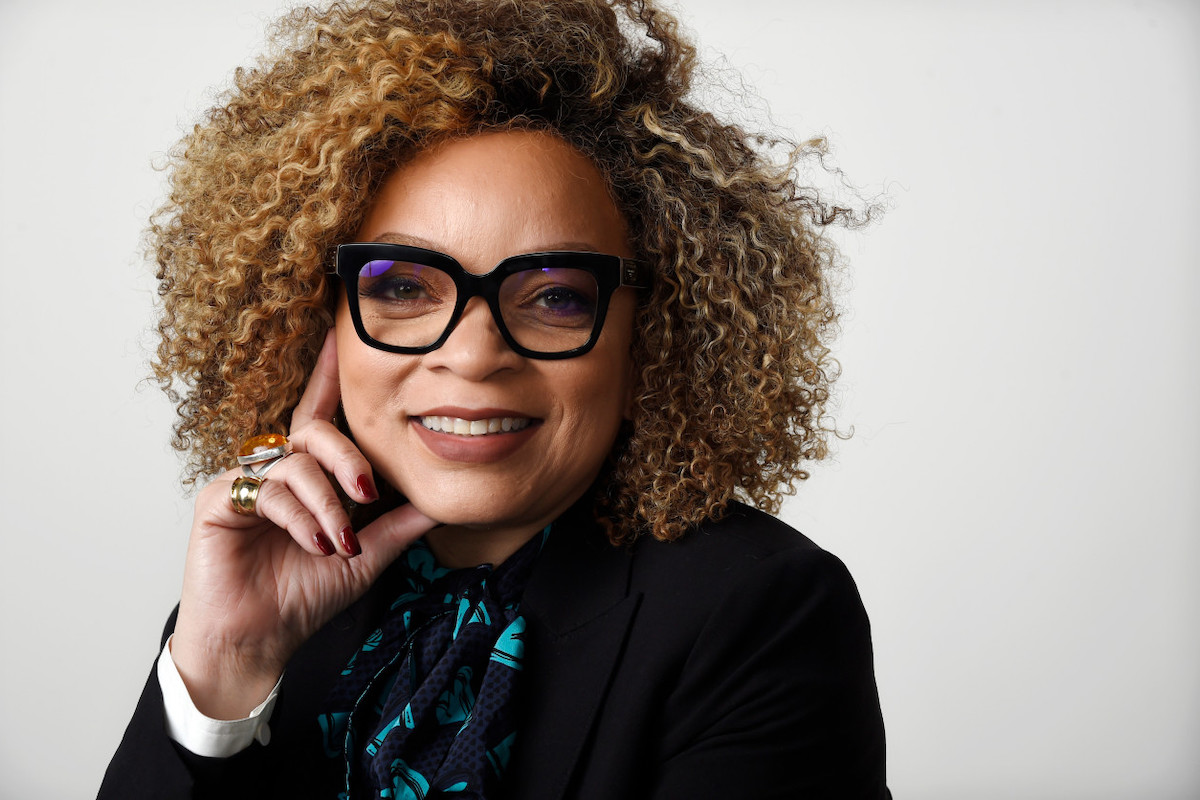 Backstage at this year’s Academy Awards ceremony, after she received the Oscar for costume design for “Black Panther,” Ruth E. Carter talked about the significance of her win for other costume designers of color coming behind her. “Finally the door is wide open and I’ve been struggling and digging deep and mentoring and doing whatever I could to raise others up,” she said. “And I hope through my example, this means that there is hope and other people can come on in and win an Oscar just like I did.”

The costume design world has never been the most inclusive. When Carter entered the business, she had few African American role models to emulate. When asked to list black costume designers who were working when she got her start, she name-checks only the late Palmer Brown, who designed for television series like “Gimme a Break!” and “A Different World.”