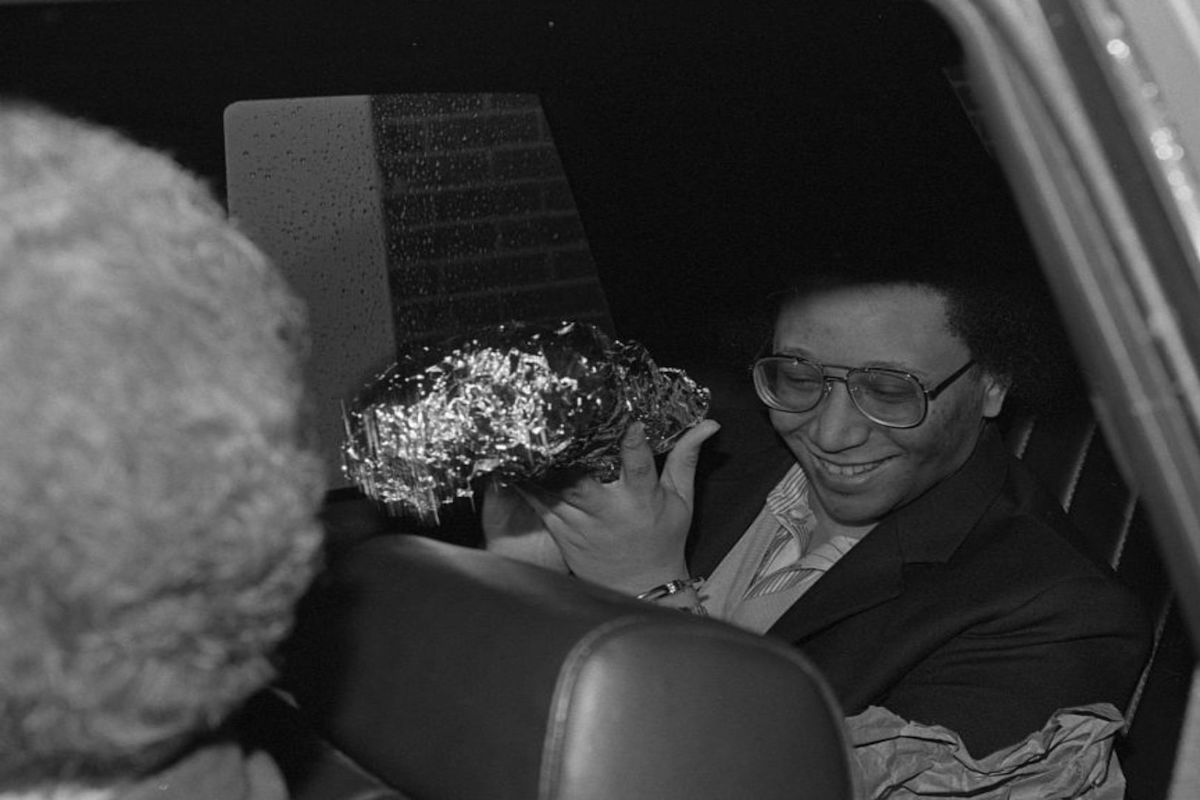 The Georgia Parole Board denied parole for Wayne Williams, 61, the primary suspect in the Atlanta child murders that devastated the city and the nation 40 years ago, the Atlanta Journal Constitution reports.

Between 1979-1981, more than 20 Black children were murdered in the Atlanta area. Williams has always maintained his innocence in the child murders and has never been charged in any child’s death.

He is currently serving two life sentences with the possibility of parole for the murders of two adults.