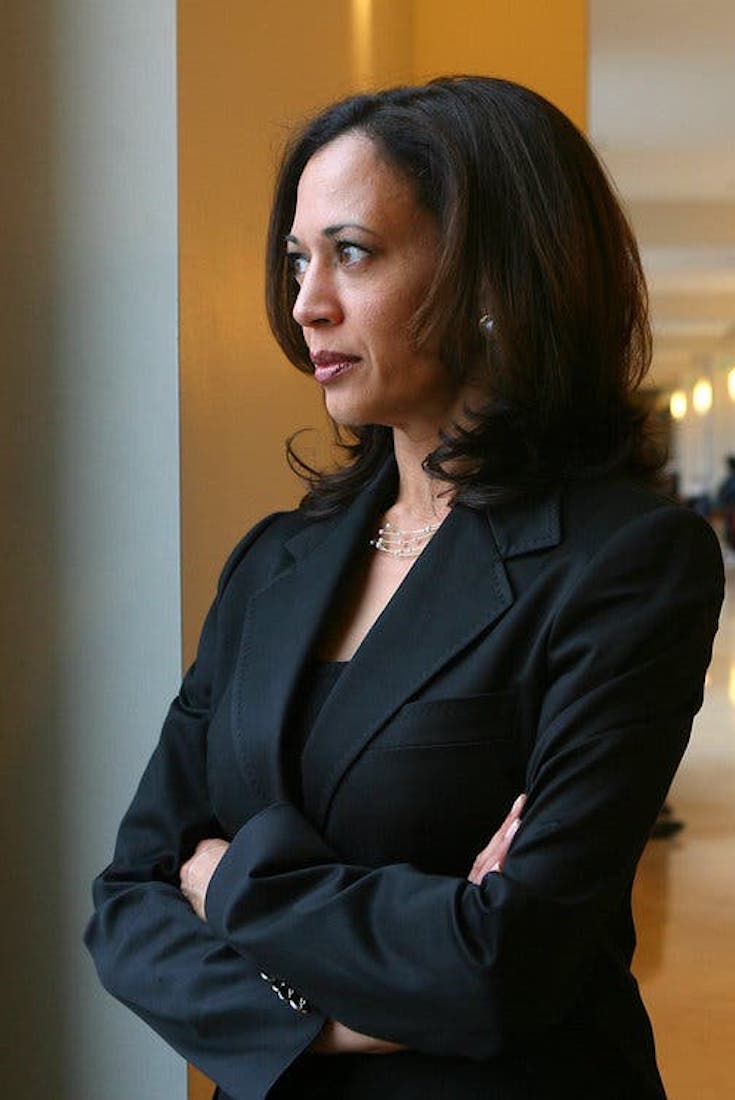 Sen. Kamala D. Harris of California announced that she is ending her bid for the Democratic presidential nomination.

In a note to supporters, Harris wrote that “my campaign for president simply doesn’t have the financial resources we need to continue.”“It is with deep regret — but also with deep gratitude— that I am suspending my campaign today,” she wrote. “But I want to be clear with you: I am still very much in this fight.”

Harris had qualified for the December debate but was in single digits in both national and early-state polls.

Harris, 55, entered the race a rising star. Her January announcement rally in Oakland drew more than 22,000 people. Trump, himself, praised Harris at the time for having the “best opening so far” and a “better crowd, better enthusiasm” than the other Democratic candidates.