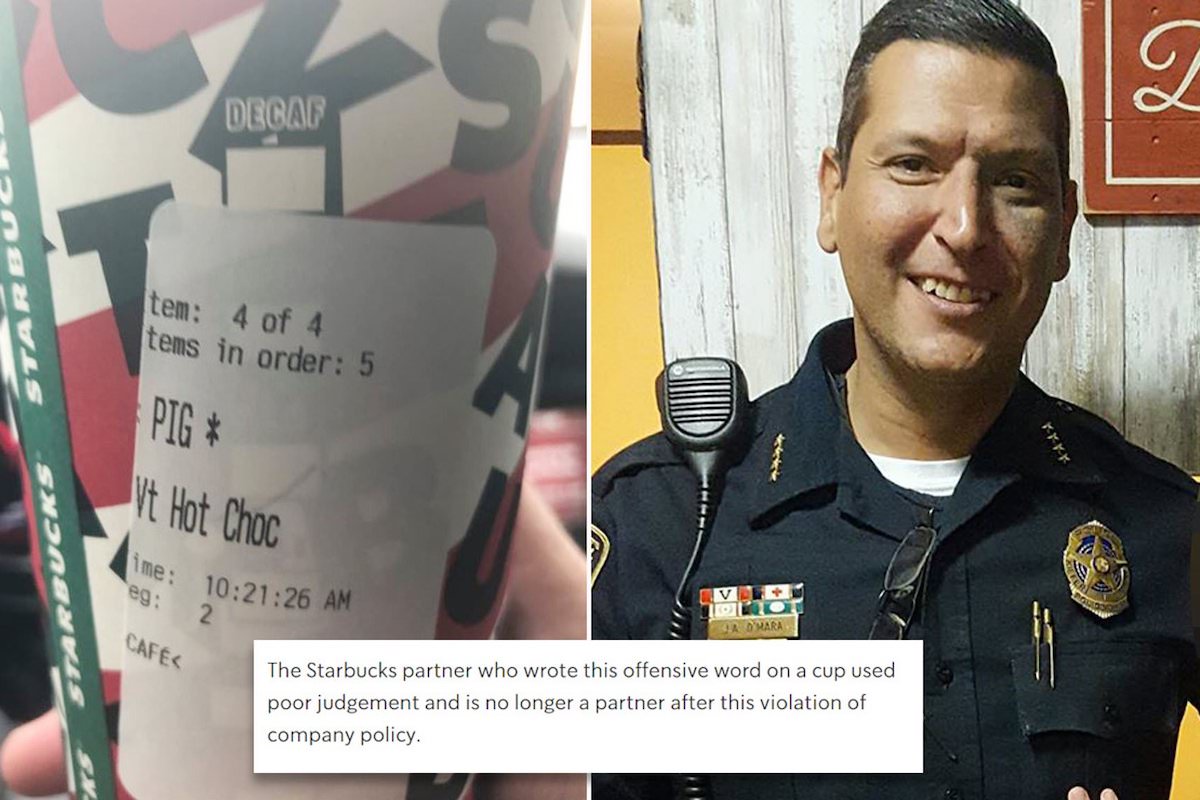 This D.C.-Based Summit is Bringing Creatives of Color to the Forefront | Black Enterprise

Oklahoma police chief Johnny O’Mara accused a Starbucks employee of writing “pig” on his cup, which caused the employee to be fired. Now, there are reports he may have lied and even his own daughter is blasting him.

Caroline Orr, a reporter for the National Observer wrote on Twitter, “Wait so people started pointing out that it looked like the cop may have lied about the name ‘PIG’ being printed on his Starbucks order, and now suddenly — after going to the press with the story — the cops are done talking b/c they ‘have more important things to worry about.’”

Orr continued, “I mean if they had more important things to worry about, why’d they go to the press with a story about their Starbucks order in the first place? Seems like they thought this was pretty newsworthy until people started asking questions and pointing out potential inconsistencies.”