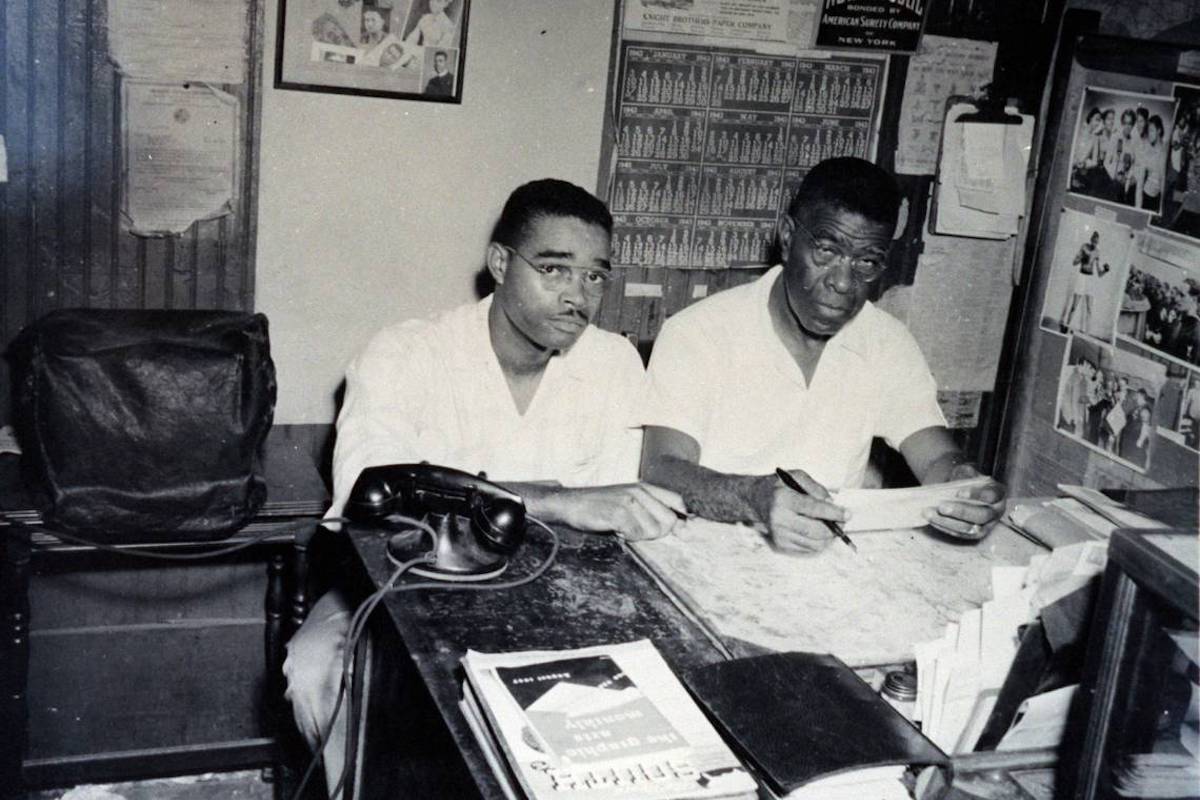 Garth C. Reeves Sr., publisher emeritus of The Miami Times and a voice for the aspirations of African Americans in Miami for most of the past century, died on Monday.

The Miami Times was the only job publisher emeritus Garth C. Reeves Sr. ever had, aside from serving in the Army during World War II. He was proud of that distinction. Reeves’ energy in running the landmark black-owned paper would impact the lives of countless families in South Florida. He’d found his life’s calling — to serve as a voice for the black community. He knew no better job.

‘A WARRIOR FOR THE COMMUNITY’
“He was a warrior for the community and he was always fighting with his pen trying to make things right,” said Dorothy Jenkins Fields, the founder of the Black Archives, History and Research Foundation of South Florida.

“He was a true pillar and trailblazer for the African American community,” Miami-Dade County Commission Chairwoman Audrey M. Edmondson said in a statement.