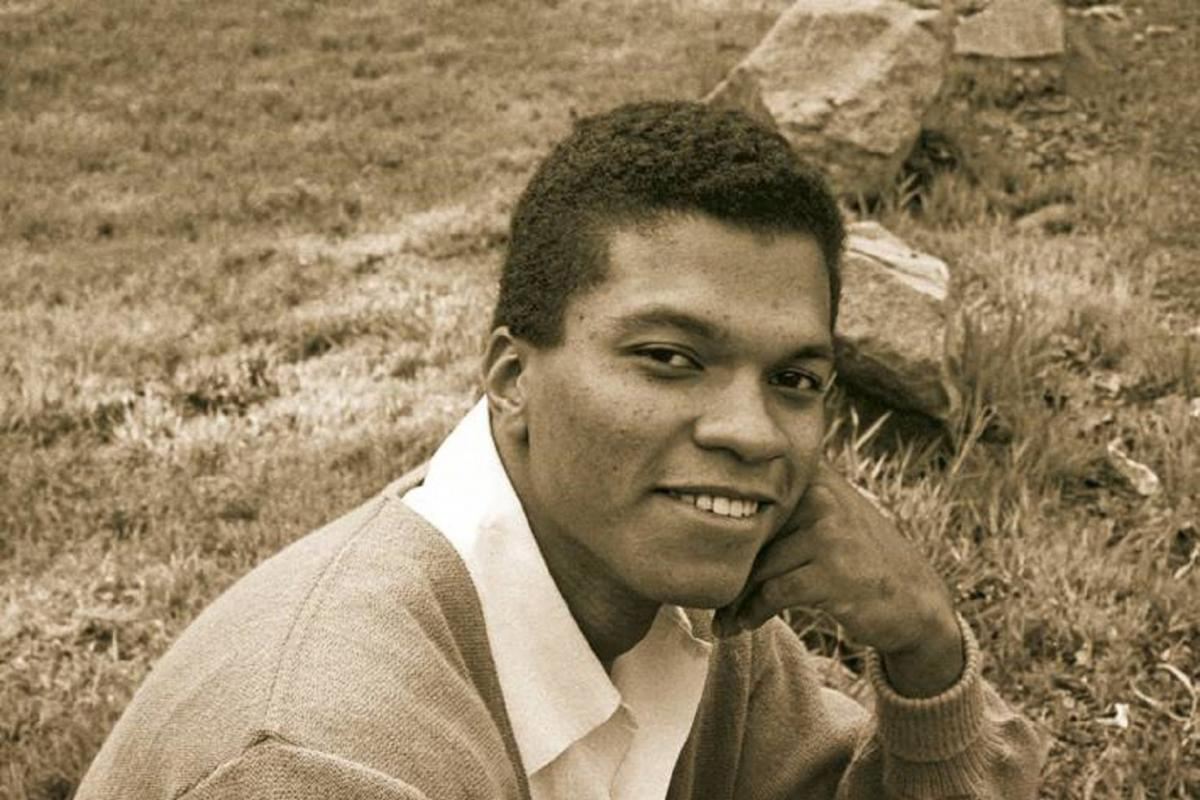 Billy Dee Williams’s guide to being cool involves one simple step: “Be yourself.” He tells me this while sipping a Tito’s vodka neat with a little bit of Emergen-C sprinkled into it (a perhaps healthier choice than the Colt 45 with which he will be eternally associated after a string of ads for the drink in the ’80s). “I never tried to be anything except myself. I think of myself as a relatively colorful character who doesn’t take himself or herself too seriously.”

That’s a humble way of putting it. For nearly half a century, he’s been one of the coolest actors ever to appear onscreen. As Lando Calrissian, the suave, cape-wearing hero of the Star Wars universe, he’s immortalized as the quintessential figure of intergalactic chic. But beyond the sci-fi saga that has captivated generations, he’s a prolific actor and artist—he even designs his own clothes, showing up to our early-October photo shoot in a beautiful brown belted overcoat he made himself. When he starts telling me about what it takes to be cool, we’re at the beginning of our interview at the Russian Tea Room in midtown Manhattan. He’s already had a long day of graciously appeasing legions of fans at New York Comic Con. Williams hasn’t been to the restaurant in “a hundred years,” he says, but it was a regular haunt of his as a 20-something Broadway actor. (He lived a few blocks away before moving to California in 1971.)