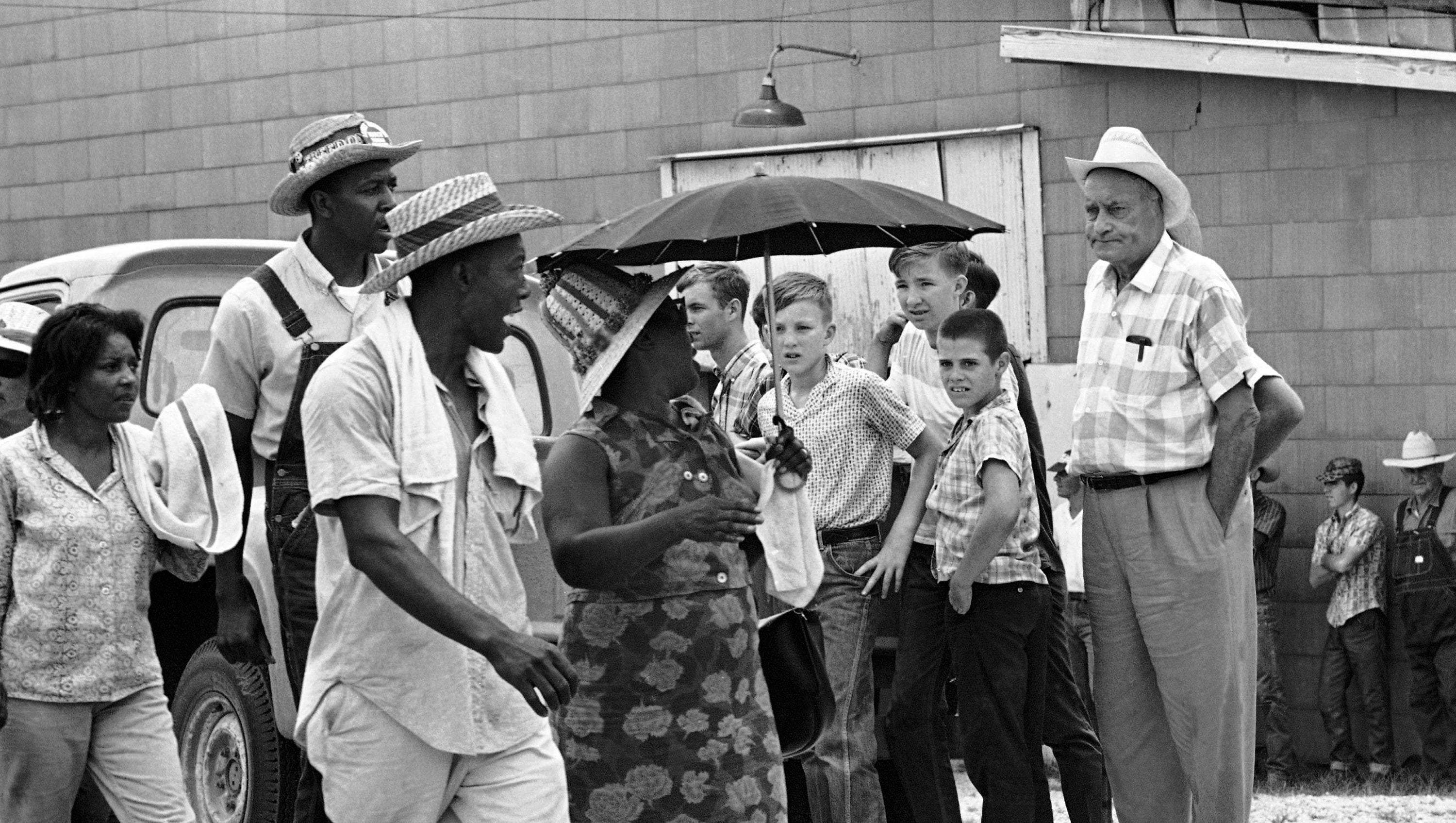 Given that African-Americans were an easy target in the 1950s and 1960s, the Ku Klux Klan – the white supremacist group – had a free reign, terrorizing and even murdering civil rights supporters.

The incessant attacks were so frequent that many civil rights workers armed themselves for self-protection. Even the home of Dr. Martin Luther King Jr. had so many guns during the 1950s that one visitor called it an “arsenal.”

And when it became pretty clear that some cooperation existed between the Ku Klux Klan and local law enforcement agencies, denying civil rights workers in some areas police protection, a group emerged to protect Black lives.